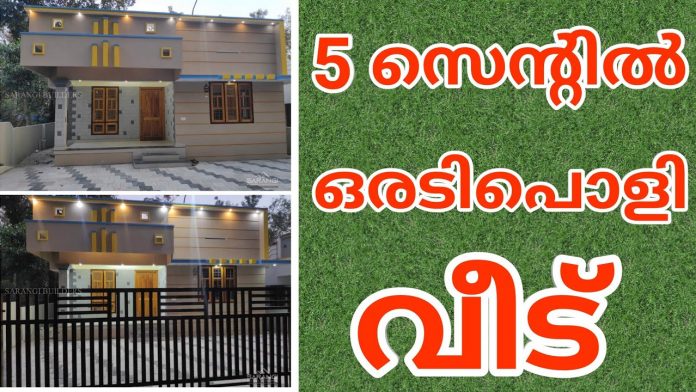 Beginning in the late 1990s, a revival of interest in the ranch style house occurred in United States. The renewed interest in the design is mainly focused on existing houses and neighborhoods, not new construction. Younger house buyers find that ranch houses are affordable entry level homes in many markets, and the single story living of the house attracts older buyers looking for a house they can navigate easily as they age.

The houses’ uniquely American heritage, being an indigenous design, has furthered interest as well. The houses’ simplicity and unpretentious nature, in marked contrast to the more dramatic and formal nature of neo-eclectic houses, makes them appealing for some buyers. The more distinctive ranch houses, such as modernist Palmer and Krisel, Joseph Eichler and Cliff May designs, as well as custom houses with a full complement of the style’s features, are in particular demand in many markets.

Many neighborhoods featuring ranch-style houses are now well-established, with large trees and often with owner modifications that give these sometimes repetitive styles individual character. As these houses were mainly built in the time frame of 1945 to 1970, they are modern in their infrastructure; their heating/cooling systems, wiring, plumbing, windows, doors, and other systems can all be easily repaired and upgraded.

Small-scale tract building of ranch houses ended in the late 1970s and early 1980s. Those still built today have usually been individual custom houses. One known exception is a tract of ranch-style houses briefly built on Butte Court in Shafter, California in 2007/08. These houses borrowed their style cues from the 1950s Western styled ranch houses, with board and batten siding, dovecotes, large eaves, and extensive porches. Notably, all houses in this tract were on 1/4-acre lots, and had their front garages turned sideways so that the garage doors were not dominating the front of the house.