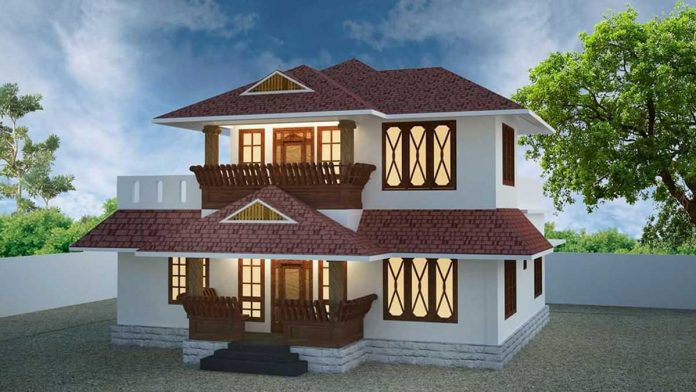 Aluminium has a high chemical affinity to oxygen, which renders it suitable for use as a reducing agent in the thermite reaction. A fine powder of aluminium metal reacts explosively on contact with liquid oxygen; under normal conditions, however, aluminium forms a thin oxide layer that protects the metal from further corrosion by oxygen, water, or dilute acid, a process termed passivation. Because of its general resistance to corrosion, aluminium is one of the few metals that retains silvery reflectance in finely powdered form, making it an important component of silver-colored paints. Aluminium is not attacked by oxidizing acids because of its passivation. This allows aluminium to be used to store reagents such as nitric acid, concentrated sulfuric acid, and some organic acids.

In hot concentrated hydrochloric acid, aluminium reacts with water with evolution of hydrogen, and in aqueous sodium hydroxide or potassium hydroxide at room temperature to form aluminates—protective passivation under these conditions is negligible. Aqua regia also dissolves aluminium. Aluminium is corroded by dissolved chlorides, such as common sodium chloride, which is why household plumbing is never made from aluminium. The oxide layer on aluminium is also destroyed by contact with mercury due to amalgamation or with salts of some electropositive metals. As such, the strongest aluminium alloys are less corrosion-resistant due to galvanic reactions with alloyed copper, and aluminium’s corrosion resistance is greatly reduced by aqueous salts, particularly in the presence of dissimilar metals.

Aluminium hydroxide forms both salts and aluminates and dissolves in acid and alkali, as well as on fusion with acidic and basic oxides. This behavior of Al is termed amphoterism and is characteristic of weakly basic cations that form insoluble hydroxides and whose hydrated species can also donate their protons. One effect of this is that aluminium salts with weak acids are hydrolyzed in water to the aquated hydroxide and the corresponding nonmetal hydride: for example, aluminium sulfide yields hydrogen sulfide. However, some salts like aluminium carbonate exist in aqueous solution but are unstable as such; and only incomplete hydrolysis takes place for salts with strong acids, such as the halides, nitrate, and sulfate. 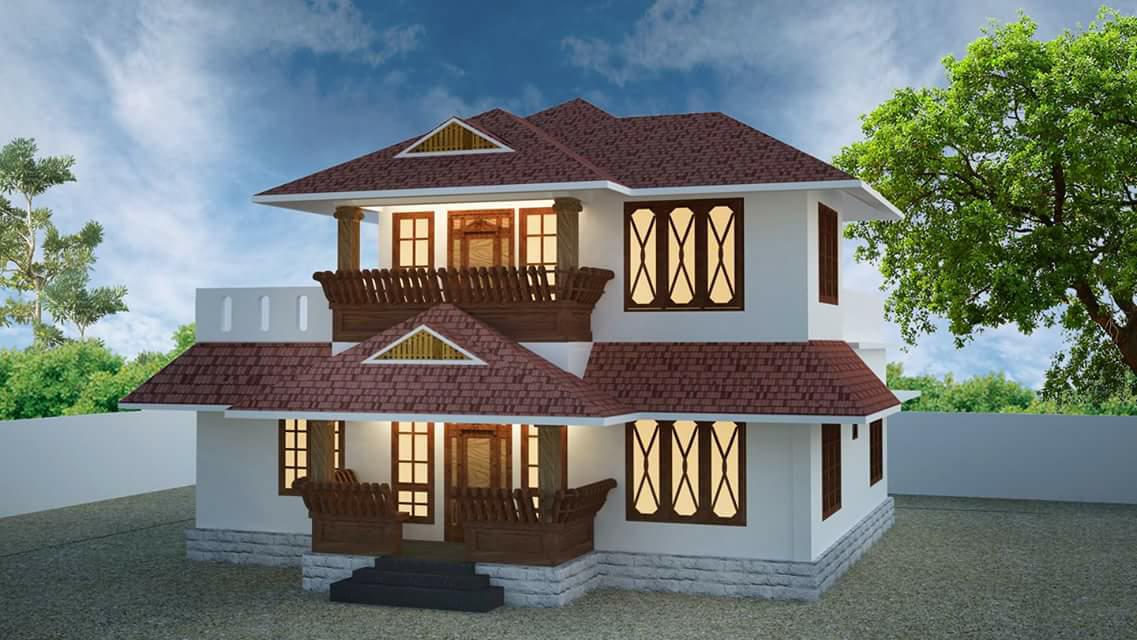 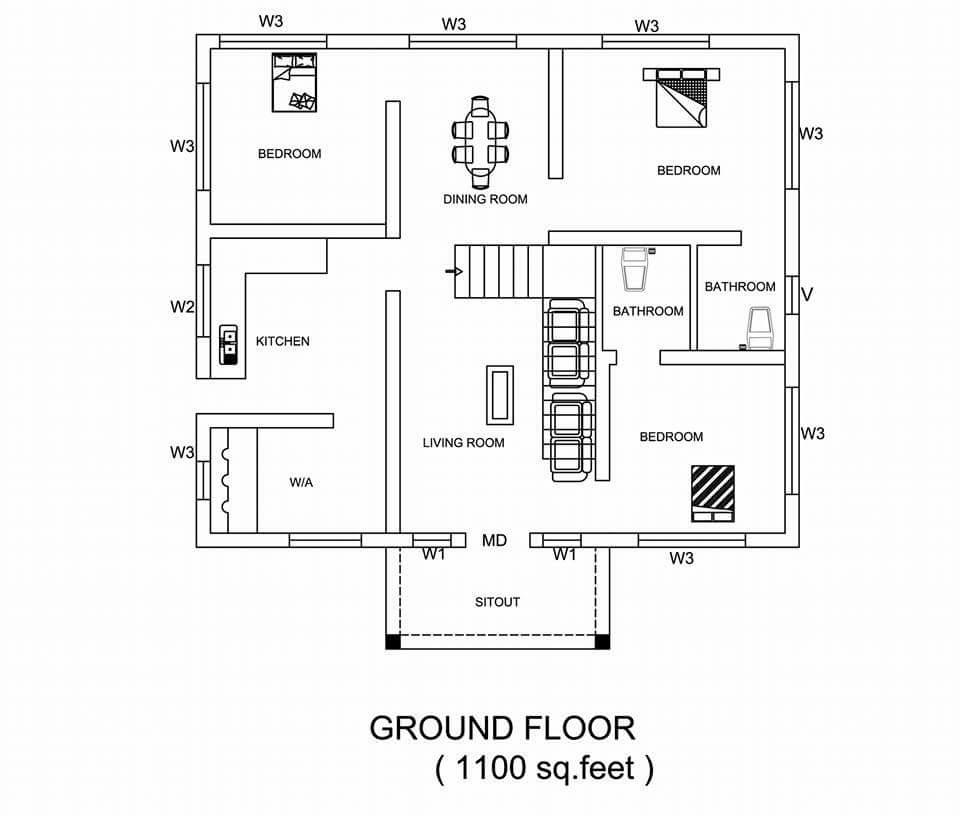 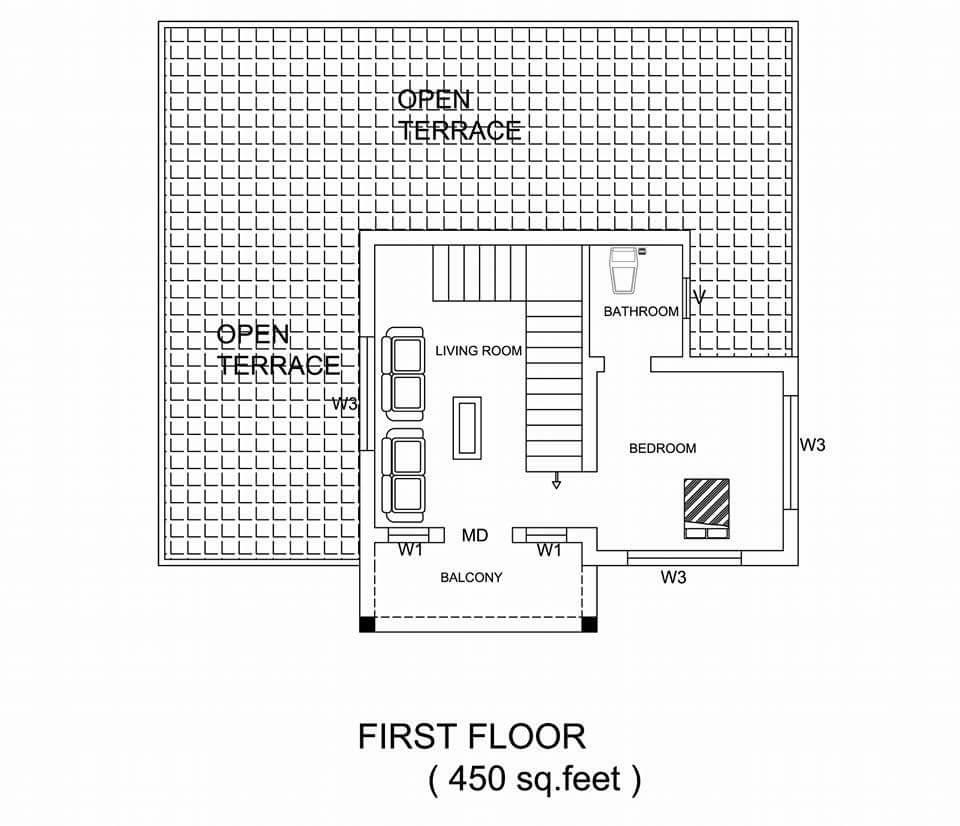