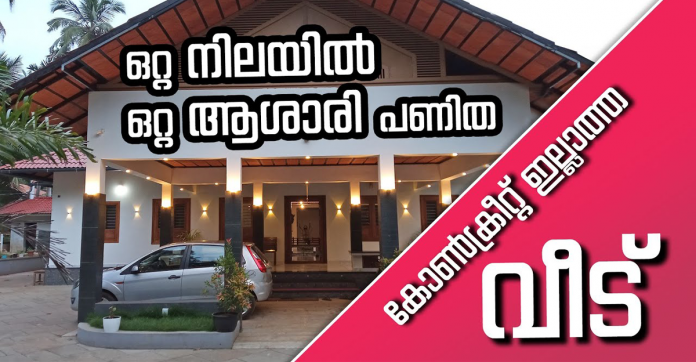 VCA analytics can also be used to detect unusual patterns in an environment. The system can be set to detect anomalies in a crowd, for instance a person moving in the opposite direction in which they are normally expected (e.g. debarking from a plane at an airport or exiting through an entrance in a subway).There are different approaches to implementing VCA technology. Data may be processed on the camera itself (edge processing) or by a centralized server. Both approaches have their pros and cons.

There is a cost in the retention of the images produced by CCTV systems. The amount and quality of data stored on storage media is subject to compression ratios, images stored per second, image size and is effected by the retention period of the videos or images.DVRs store images in a variety of proprietary file formats. Recordings may be retained for a preset amount of time and then automatically archived, overwritten or deleted, the period being determined by the organisation that generated them.

A growing branch in CCTV is internet protocol cameras . It is estimated that 2014 was the first year that IP cameras outsold analog cameras.IP cameras use the Internet Protocol used by most Local Area Networks to transmit video across data networks in digital form. IP can optionally be transmitted across the public internet, allowing users to view their cameras remotely on a computer or phone via an internet connection. For professional or public infrastructure security applications, IP video is restricted to within a private network or VPN. IP cameras are considered part of the Internet of Things and have many of the same benefits and security risks as other IP-enabled devices