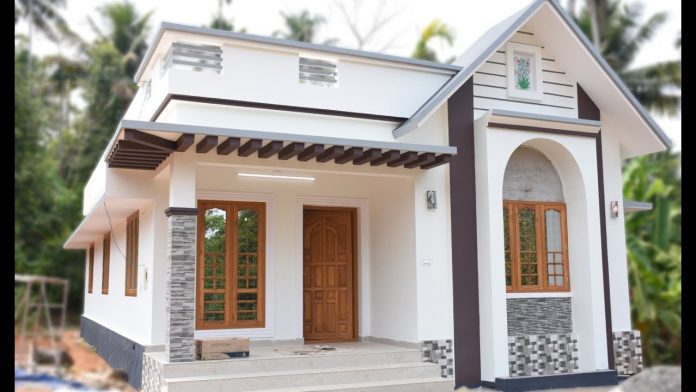 The interior walls of the home are brightly painted by the women, who work in defined patterns with lines, triangles, squares, diagonals and tree-like patterns. “Some of the large triangles represent mountains. Zigzag lines stand for water and also for lightning. Small triangles, especially when the widest area is at the top, are found in pre-Islamic representations of female figures. That the small triangles found in the wall paintings in ‘Asir are called banat may be a cultural remnant of a long-forgotten past.”

“Courtyards and upper pillared porticoes are principal features of the best Nadjdi architecture, in addition to the fine incised plaster wood (jiss) and painted window shutters, which decorate the reception rooms. Good examples of plasterwork can often be seen in the gaping ruins of torn-down buildings- the effect is light, delicate and airy.

It is usually around the majlis, around the coffee hearth and along the walls above where guests sat on rugs, against cushions. Doughty wondered if this “parquetting of jis”, this “gypsum fretwork… all adorning and unenclosed” originated from India. However, the Najd fretwork seems very different from that seen in the Eastern Province and Oman, which are linked to Indian traditions, and rather resembles the motifs and patterns found in ancient Mesopotamia.

The rosette, the star, the triangle and the stepped pinnacle pattern of dadoes are all ancient patterns, and can be found all over the Middle East of antiquity. Al-Qassim Province seems to be the home of this art, and there it is normally worked in hard white plaster (though what you see is usually begrimed by the smoke of the coffee hearth). In Riyadh, examples can be seen in unadorned clay 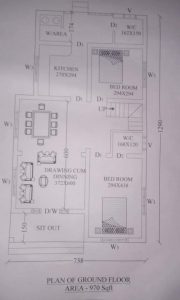