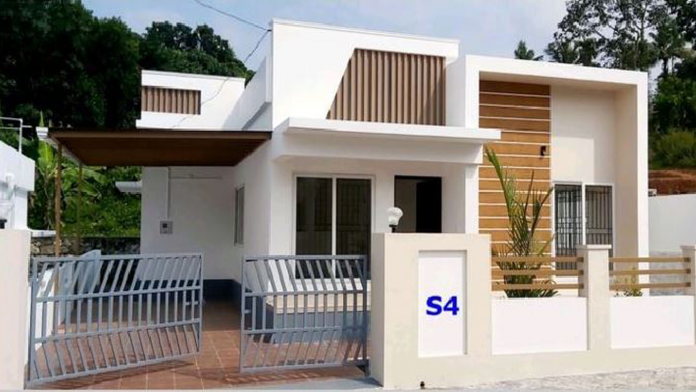 Economies of scale often have limits, such as passing the optimum design point where costs per additional unit begin to increase. Common limits include exceeding the nearby raw material supply, such as wood in the lumber, pulp and paper industry. A common limit for a low cost per unit weight commodities is saturating the regional market, thus having to ship product uneconomic distances. Other limits include using energy less efficiently or having a higher defect rate.

Large producers are usually efficient at long runs of a product grade and find it costly to switch grades frequently. They will, therefore, avoid specialty grades even though they have higher margins. Often smaller (usually older manufacturing facilities remain viable by changing from commodity-grade production to specialty products.Economies of scale must be distinguished from economies stemming from an increase in the production of a given plant. When a plant is used below its optimal production capacity, increases in its degree of utilization bring about decreases in the total average cost of production. As noticed, among the others, by Nicholas Georgescu-Roegen (1966) and Nicholas Kaldor (1972) these economies are not economies of scale.

The simple meaning of economies of scale is doing things more efficiently with increasing size. Common sources of economies of scale are purchasing (bulk buying of materials through long-term contracts), managerial (increasing the specialization of managers), financial (obtaining lower-interest charges when borrowing from banks and having access to a greater range of financial instruments), marketing (spreading the cost of advertising over a greater range of output in media markets), and technological (taking advantage of returns to scale in the production function). Each of these factors reduces the long run average costs of production by shifting the short-run average total cost curve down and to the right 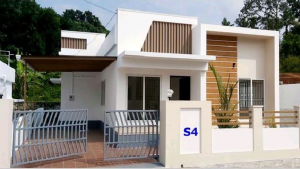 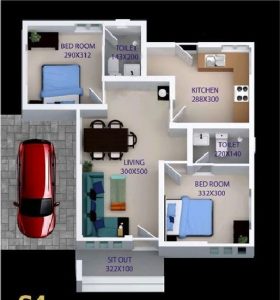