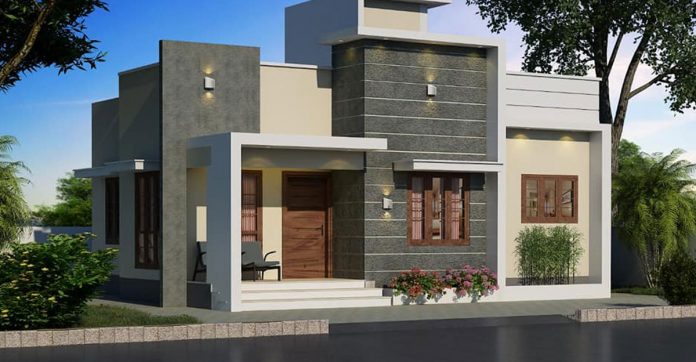 Mobile carrier antennas are also commonly used to collect geolocation data on mobile phones. The geographical location of a powered mobile phone (and thus the person carrying it) can be determined easily (whether it is being used or not), using a technique known as multilateration to calculate the differences in time for a signal to travel from the cell phone to each of several cell towers near the owner of the phone.of Eastern Kentucky University indicates that police surveillance is a strong concern, stating the following statistics

Radio Frequency Identification tagging is the use of very small electronic devices which are applied to or incorporated into a product, animal, or person for the purpose of identification and tracking using radio waves. The tags can be read from several meters away. They are extremely inexpensive, costing a few cents per piece, so they can be inserted into many types of everyday products without significantly increasing the price, and can be used to track and identify these objects for a variety of purposes.

A human microchip implant is an identifying integrated circuit device or RFID transponder encased in silicate glass and implanted in the body of a human being. A subdermal implant typically contains a unique ID number that can be linked to information contained in an external database, such as personal identification, medical history, medications, allergies, and contact information.

Supporters of surveillance systems believe that these tools can help protect society from terrorists and criminals. They argue that surveillance can reduce crime by three means: by deterrence, by observation, and by reconstruction. Surveillance can deter by increasing the chance of being caught, and by revealing the modus operandi. This requires a minimal level of invasiveness.

Another method on how surveillance can be used to fight criminal activity is by linking the information stream obtained from them to a recognition system (for instance, a camera system that has its feed run through a facial recognition system). This can for instance auto-recognize fugitives and direct police to their location. 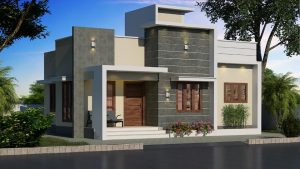 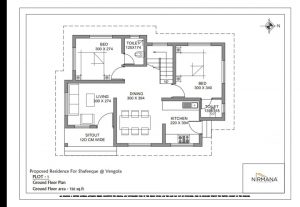