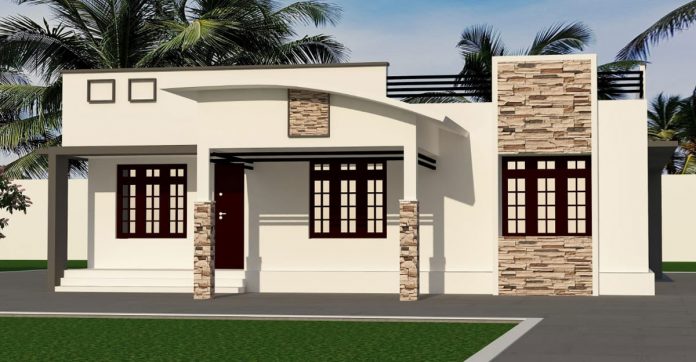 A TV tuner card is a computer component that allows television signals to be received by a computer. Most TV tuners also function as video capture cards, allowing them to record television programs onto a hard disk. Several manufacturers build combined TV tuner plus capture cards for PCs. Many such cards offer hardware MPEG encoding to reduce the computing requirements.

A network TV tuner or TV gateway is a TV server that converts TV signal from satellite, cable or antenna to IP. With multiple TV tuners, the TV gateway can stream multiple TV channels to devices across the network. Several TV gateway manufacturers build the device to stream the entire DVB stream, relying on the host player device to process the feed and to capture/record, while other devices such as VBox Home TV Gateway provide a variety of option from full PVR and live TV features, to streaming of specific DVB layers to support less powerful devices and to save network bandwidth.

A common user complaint with using standard PCs as HTPC units is background noise, especially in quieter film scenes. Most personal computers are designed for maximum performance, while the functions of a HTPC system may not be processor-intensive. Thus, passive cooling systems, low-noise fans, vibration-absorbing elastic mounts for fans and hard drives, and other noise-minimizing devices are used in place of conventional cooling systems.

As computing power increases and costs fall, traditional media devices such as televisions have been given network capabilities. So-called Smart TVs from Sony, Samsung, and LG (to name a few) have models that allow owners to include some free or subscription media content available on the Internet.The rapid growth in the availability of online content, including music, video and games, has also made it easier for consumers to use these networked devices. YouTube, for instance, is a common plug-in available on most networked devices. Netflix has also struck deals with many consumer electronics makers to have their interface available for their streaming subscribers. 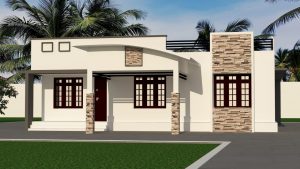 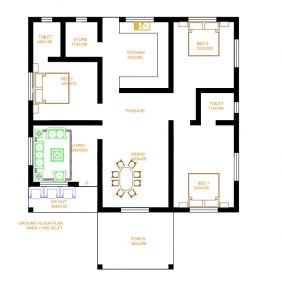