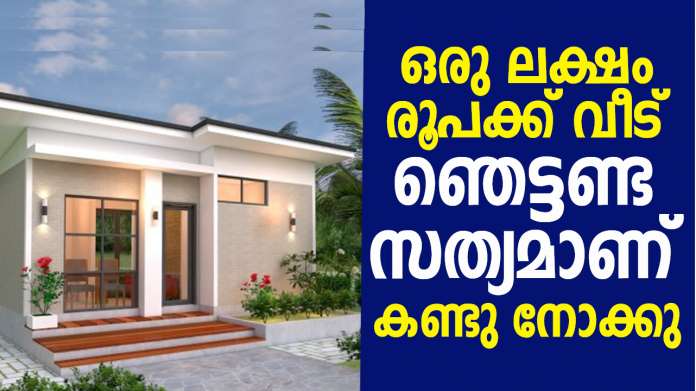 The budget of a company is often compiled annually, but may not be a finished budget, usually requiring considerable effort, is a plan for the short-term future, typically allows hundreds or even thousands of people in various departments (operations, human resources, IT, etc.) to list their expected revenues and expenses in the final budget.

If the actual figures delivered through the budget period come close to the budget, this suggests that the managers understand their business and have been successfully driving it in the intended direction. On the other hand, if the figures diverge wildly from the budget, this sends an ‘out of control’ signal, and the share price could suffer.

The budget is prepared by the Budget Division Department of Economic Affairs of the Ministry of Finance annually. The Finance Minister is the head of the budget making committee. The present Indian Finance minister is Nirmala Sitharaman. The Budget includes supplementary excess grants and when a proclamation by the President as to failure of Constitutional machinery is in operation in relation to a State or a Union Territory, preparation of the Budget of such State.