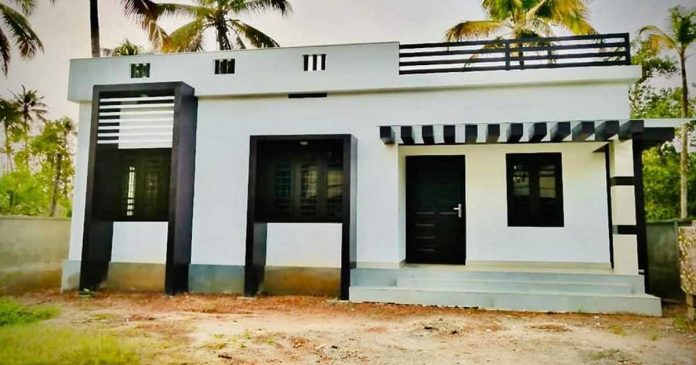 In politics, politicians are said to cross the floor if they change their party allegiance. Crossing the floor may mean changing to a second party after being elected as a member of a first party, or voting against the approved party lines. In Nigeria, the term crossing the carpet or carpet crossing is used.Voting against party lines may lead to consequences such as losing a position or being ejected from the party caucus. While these practices are legally permissible in most countries, crossing the floor can lead to controversy and media attention. Some countries like India, the Maldives and Bangladesh have laws that remove a member from parliament due to floor-crossing.

The term originates from the British House of Commons, which is configured with the Government and Opposition facing each other on rows of benches. In consequence, MPs who switch from the governing party to one in opposition (or vice versa) also change which side of the chamber they sit on. A notable example of this is Winston Churchill, who crossed the floor from the Conservatives to the Liberals in 1904, later crossing back in 1924. The term has passed into general use in other Westminster parliamentary democracies even if many of these countries have semicircular or horseshoe-shaped debating chambers and mechanisms for voting without Members of Parliament leaving their seats.

In some countries, the phrase “crossing the floor” describes members of a government party or parties who defect by voting with the opposition against some piece of government-sponsored legislation. Political parties commonly allow their members a free vote on some matters of personal conscience. In Australia, one of the major parties, the Australian Labor Party requires its members to pledge their support for the collective decisions of the caucus, which theoretically prohibits them from “crossing the floor” in this sense; however, in practice, some Labor members disregard this pledge, despite the disciplinary action which may result. Among other parties, crossing the floor is rare, although then Senator Barnaby Joyce of the National Party of Australia crossed the floor 19 times under the Howard coalition government.

The Public Buildings Administration was asked to investigate the condition of the White House, but no action was taken until January 1948. After the commissioner of the Public Buildings Administration, which had responsibility for the White House, noticed the Blue Room chandelier swaying overhead during another crowded reception, he and the White House Architect conducted their own on-site investigation the next day. They discovered split and gouged-out beams supporting the ceiling and second floor above. He reported “that the beams are staying up there from force of habit only.” The number of occupants in the second floor was restricted, temporary fixes were made to some of the beams, and scaffolding-type supports were erected throughout the First Family’s second floor living quarters. 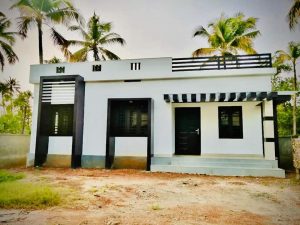 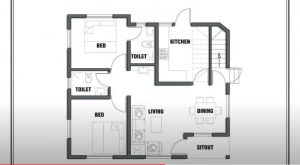