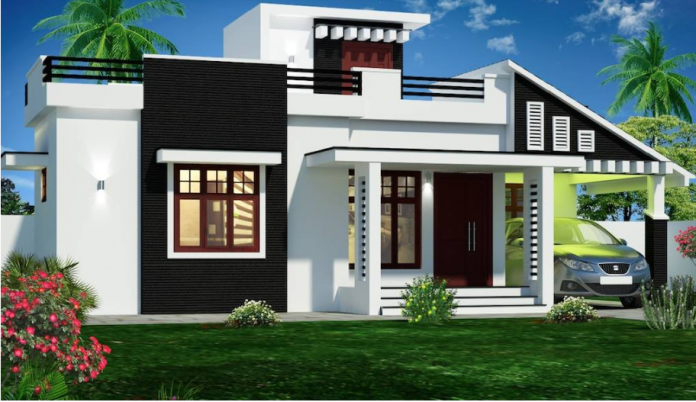 Early prototype versions of curtain walls may have existed in buildings of timber construction before the 19th century, should columns have been used to support the building rather than the walls themselves, particularly when large panels of glass infill were involved. When iron began to be used extensively in buildings in late 18th-century Britain such as at Ditherington Flax Mill, and later when buildings of wrought iron and glass such as The Crystal Palace were built, the building blocks of structural understanding were laid for the development of curtain walls.

characterised by their extensive use of glass in their facades. Towards the courtyards they even boasted metal-framed glass curtain walls, which makes them two of the world’s first buildings to include this architectural feature. The extensive glass walls allowed light to penetrate further into the building, utilizing more floor space and reducing lighting costs.

Some of the first curtain walls were made with steel mullions, and the polished plate glass was attached to the mullions with asbestos- or fiberglass-modified glazing compound. Eventually silicone sealants or glazing tape were substituted for the glazing compound. Some designs included an outer cap to hold the glass in place and to protect the integrity of the seals.

During the 1970s, the widespread use of aluminium extrusions for mullions began. Aluminum alloys offer the unique advantage of being able to be easily extruded into nearly any shape required for design and aesthetic purposes. Today, the design complexity and shapes available are nearly limitless. Custom shapes can be designed and manufactured with relative ease. 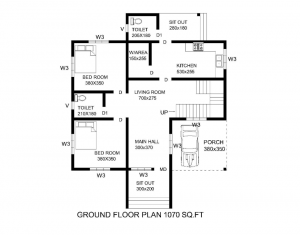