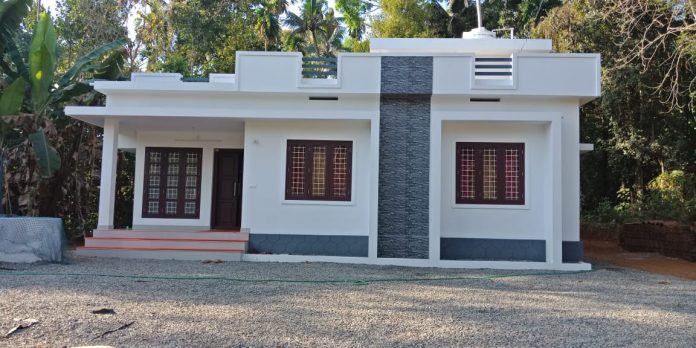 The hijackers intentionally crashed two of the airliners into the Twin Towers of the World Trade Center in New York City, killing everyone on board and many others working in the buildings. Both buildings collapsed within two hours, destroying nearby buildings and damaging others. The hijackers crashed a third airliner into the Pentagon in Arlington, Virginia, just outside Washington, D.C. The fourth plane crashed into a field near Shanksville in rural Somerset County, Pennsylvania, after some of its passengers and flight crew attempted to retake control of the plane, which the hijackers had redirected toward Washington,

The War in Afghanistan began in late 2001 and was launched by the United States with the United Kingdom, and NATO-led, UN authorized ISAF in response to the 11 September attacks. The aim of the invasion was to find the whereabouts of Osama bin Laden and other high-ranking al-Qaeda members and put them on trial, to destroy the whole organization of al-Qaeda, and to remove the Taliban regime which supported and gave safe harbor to al-Qaeda.

The multinational infantry actions, with additional ground forces supplied by the Afghan Northern Alliance, and aerial bombing campaign removed the Taliban from power, but Taliban forces have since regained some strength. The war has been less successful in achieving the goal of restricting al-Qaeda’s movement than anticipated. Since 2006, Afghanistan has seen threats to its stability from increased Taliban-led insurgent activity, record-high levels of illegal drug production,and a fragile government with limited control outside of Kabul.

The Obama administration has renamed the War on Terror as the “Overseas Contingency Operation”. Its objectives are to protect US citizens and business interests worldwide, break up terrorist cells in the US, and disrupt al-Qaeda and affiliated groups. The administration has re-focused US involvement in the conflict on the withdrawal of its troops from Iraq, the closing of Guantanamo Bay detention camp, and the surge in Afghanistan. 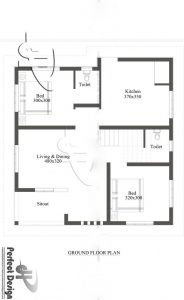