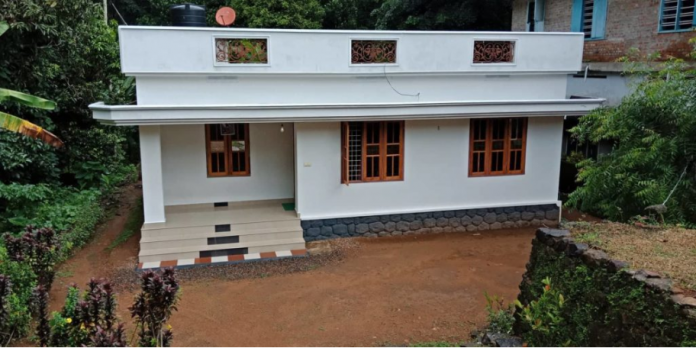 In parliamentary democracies and among European upper houses the Italian Senate is a notable exception to these general rules, in that it has the same powers as its lower counterpart: any law can be initiated in either house and must be approved in the same form by both houses. Additionally, a Government must have the consent of both to remain in office, a position which is known as “perfect bicameralism” or “equal bicameralism”.

Even without a veto, an upper house may defeat legislation. Its opposition may give the lower chamber a chance to reconsider or even abandon a controversial measure. It can also delay a bill so that it does not fit within the legislative schedule, or until a general election produces a new lower house that no longer wishes to proceed with the bill.

In recent times, Parliamentary systems have tended to weaken the powers of upper houses relative to their lower counterparts. Some upper houses have been abolished completely (see below); others have had their powers reduced by constitutional or legislative amendments. Also, conventions often exist that the upper house ought not to obstruct the business of government for frivolous or merely partisan reasons. These conventions have tended to harden with a passage of time.

There is a variety of ways an upper house’s members are assembled: by direct or indirect election, appointment, heredity, or a mixture of these. The German Bundesrat is composed of members of the cabinets of the German states, in most cases the state premier and several ministers; they are delegated and can be recalled anytime. In a very similar way, the Council of the European Union is composed of national ministers.