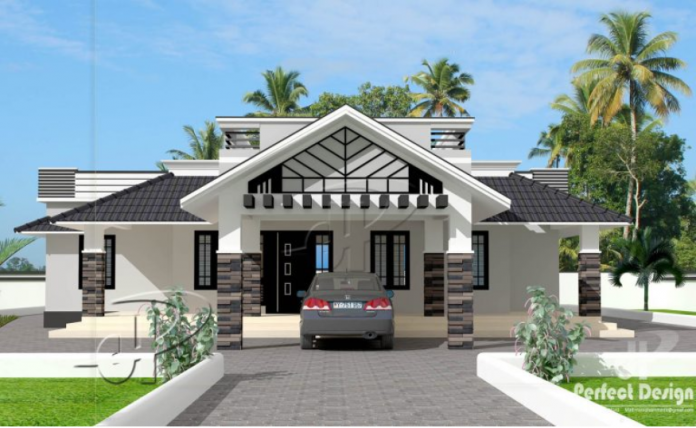 In pre-industrial societies, most people lived in multi-family dwellings for most of their lives. A child lived with their parents from birth until marriage, and then generally moved in with the parents of the man (patrilocal) or the woman (matrilocal), so that the grandparents could help raise the young children and so the middle generation could care for their aging parents.

The idea of a nuclear family living separately from their relatives as the norm is a relatively recent development related to rising living standards in North America and Europe during the early modern and modern eras. In the New World, where land was plentiful, settlement patterns were quite different from the close-knit villages of Europe, meaning many more people lived in large farms separated from their neighbors.

Since single-detached homes are typically built in places where land is more plentiful, there is a distinct cost advantage per square foot (although this varies based on many factors, such as housing stock and land availability). This is mostly due to the cheaper cost of the plot of land that the house is built

The entire space around the building is private to the owner and family, and in most cases (depending on national/federal, state/provincial, and local laws), one can add onto the existing house if more room is needed. They also typically have no property management fees, such as the ones associated with condominia and townhomes. These are often considered advantages.