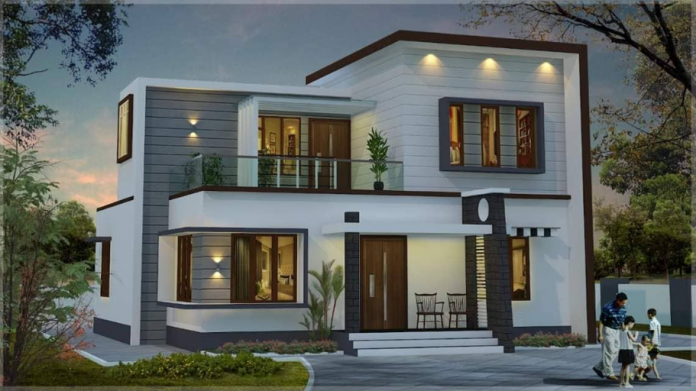 The Grand Pump Room is a historic building in the Abbey Church Yard, Bath, Somerset, England. It is adjacent to the Roman Baths and is named for water that is pumped into the room from the baths’ hot springs. Visitors can drink the water or have other refreshments while there.

The present building replaced an earlier one on the same site, designed by John Harvey at the request of Beau Nash, Bath’s master of ceremonies, in 1706, before the discovery of Roman remains nearby. The main block, built of Bath stone, was begun by Thomas Baldwin, and the foundations of a Roman temple precinct were discovered during preparatory excavations.

Original drawings by Palmer were discovered during the 1990s, which revealed how he and his predecessor Baldwin had planned the Cross Bath, which has since been restored in keeping with their intentions. The Cross Bath is now open to the public as a bathing spa, as part of the Thermae Bath Spa project.

Music in the restaurant is provided by the Pump Room Trio — the longest established resident ensemble in Europe — or by a pianist. There has been music in the Pump Room since the opening of the original building in 1706, when Beau Nash put together his own band to perform there. A “Pump Room Orchestra” later came into being, with Gustav Holst being one of its guest conductors during the early 20th century.

Baldwin was dismissed, as a result of financial mismanagement in his handling of the large sums of money allocated to the purchase of raw materials such as timber and stone. Archaeological evidence reveals that he laid the foundations for a portico at the north front of the Pump Room, but this was never completed, and Baldwin was declared bankrupt in September 1793.