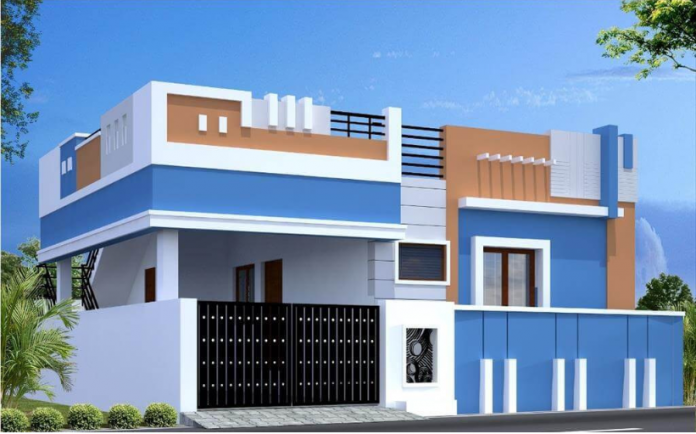 Sears Homes have become increasingly popular among history enthusiasts because of their sturdy structure, the do-it-yourself nature of construction and the popular architectural design concepts. However, many houses described as Sears Homes are not true Sears Homes, being either the product of another kit home manufacturer or not a kit home at all. Sears houses can be identified and/or authenticated using the following methods.

Stamped lumber: Most easily found in unfinished spaces like a basement or attic, framing members were stamped with a letter and a number. These stamps are normally located on or near the ends of pieces of framing timber. However, these stamps were not used on lumber shipped before 1916, when Sears first started offering pre-cut lumber.

The method was originally named in the sense that the structure was light and could be lifted away like a balloon. The balloon structures began very basic due to the need for home buyers to be able to assemble them independently and also because designers had yet to see the implications the method held.

As sales grew, Sears expanded its production, shipping and sales offices to locations across the US. To provide the materials needed for the Modern Homes division, Sears operated a lumber mill in Cairo, Illinois. Later, Sears constructed a second mill in Port Newark, New Jersey and purchased the Norwood Sash and Door Company in Norwood, Ohio.

Sears Modern Homes offered the latest technology available to house buyers in the early part of the twentieth century. Central heating, indoor plumbing, and electricity were all new developments in house design that “Modern Homes” incorporated, although not all of the houses were designed with these conveniences.