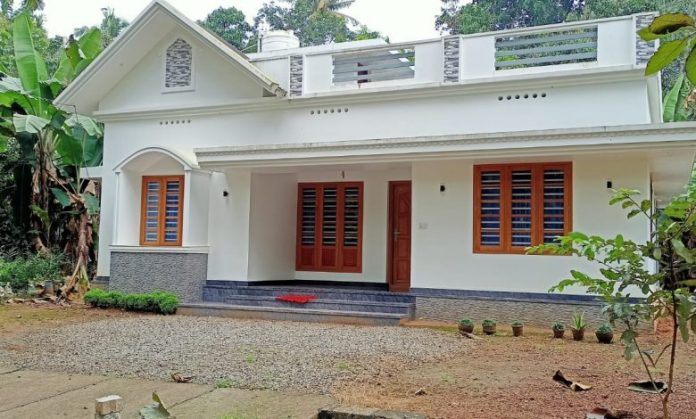 After the abolition of serfdom in Russia in 1861, major cities experienced a large influx of former peasants who sought jobs as industrial workers in rapidly developing Russian industry. These people often lived in harsh conditions, sometimes renting a room shared between several families. There also was a large number of shelterless homeless. Immediately after the October Revolution a special program of “compression” was enabled: people who had no shelter were settled in flats of those who had large flats with only one room left to previous owners. The flat was declared state property. This led to a large number of shared flats where several families lived simultaneously. Nevertheless, the problem of complete homelessness was mostly solved as anybody could apply for a room or a place in dormitory (the number of shared flats steadily decreased after large-scale residential building program was implemented starting in the 1960s).

After the breakup of the USSR, the problem of homelessness sharpened dramatically, partially because of the legal vacuum of the early 1990s with some laws contradicting each other and partially because of a high rate of frauds in the realty market. In 1991 articles 198 and 209 of Russian criminal code which instituted a criminal penalty for not having permanent residence were abolished. In Moscow, the first overnight shelter for homeless was opened in 1992. In the late 1990s, certain amendments in law were implemented to reduce the rise in homelessness, such as the prohibition of selling last flat with registered children.

Homelessness in South Africa dates back to the apartheid period.Increasing unemployment, lack of affordable housing, social disintegration, and social and economic policies have all been identified as contributing factors to the issue. Some scholars argue that solutions to homelessness in South Africa lie more within the private sphere than in the legal and political spheres.
There is no national census on homeless people in South Africa, researchers instead rely on individual studies of homeless persons in particular cities. The South African homeless population has been estimated at approximately 200,000 people from a diverse range of backgrounds. Most South African municipalities primarily view homelessness as a social dependency issue, responding with social interventions.

Homelessness in Switzerland is a known social issue, however, there are few estimates as to the number of Swiss people affected. Homelessness is less visible in Switzerland than in many other Western countries. The majority of homeless people in Geneva are Swiss or French, with a minority from other countries.One Swiss study found that 1.6 percent of all patients admitted to psychiatric wards were homeless. The study reported that social factors and psychopathology are independently contributing to the risk of homelessness. 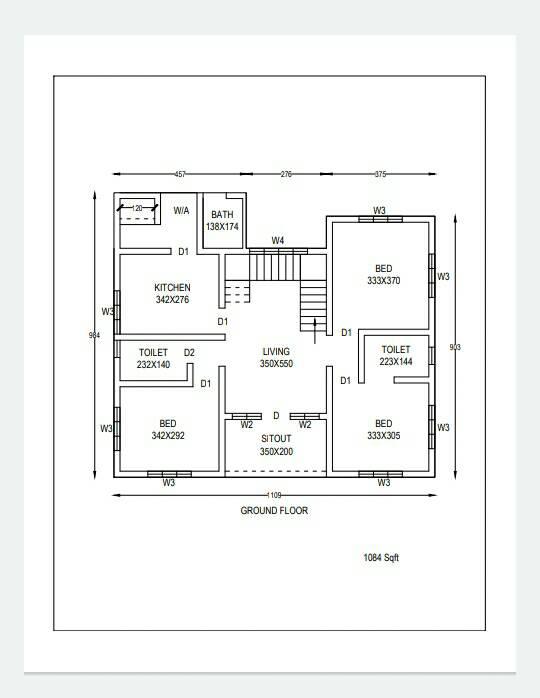