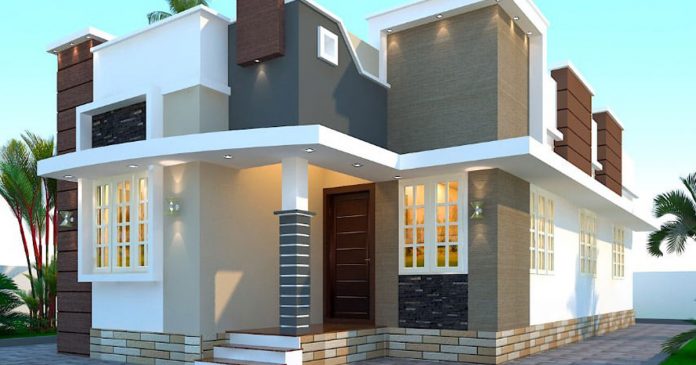 After the breakup of the USSR, the problem of homelessness sharpened dramatically, partially because of the legal vacuum of the early 1990s with some laws contradicting each other and partially because of a high rate of frauds in the realty market. In 1991 articles 198 and 209 of Russian criminal code which instituted a criminal penalty for not having permanent residence were abolished. In Moscow, the first overnight shelter for homeless was opened in 1992. In the late 1990s, certain amendments in law were implemented to reduce the rise in homelessness, such as the prohibition of selling last flat with registered children.

Nevertheless, the state is still obliged to give permanent shelter for free to anybody who needs better living conditions or has no permanent registration, because the right to shelter is still included in the constitution. Several projects of special cheap ‘social’ flats for those who failed to repay mortgages were proposed to facilitate mortgage market.Homelessness in South Africa dates back to the apartheid period. Increasing unemployment, lack of affordable housing, social disintegration, and social and economic policies have all been identified as contributing factors to the issue. Some scholars argue that solutions to homelessness in South Africa lie more within the private sphere than in the legal and political spheres.

The Homelessness Reduction Act 2017 places a new duty on local authorities in England to assist people threatened with homelessness within 56 days and to assess, prevent and relieve homelessness for all eligible applicants including single homeless people from April 2018.Before the 2017 HRA, homeless households were defined and measured as those who were owed a ‘main homelessness duty’ by local authorities. But since 2018, the definition of homeless households has broadened as households are owed a new relief duty and a prevention duty. The main homelessness duty definition has not been changed by the 2017 HRA. However, these households are now only owed a main duty if their homelessness has not been successfully prevented or relieved. In 2019-20, 288,470 households were owed the new prevention or relief duties, which is four times the number of households owed the ‘main duty’ in 2017-18 prior to implementation of the Homelessness Reduction Act.

Housing First is an initiative to help homeless people reintegrate into society, and out of homeless shelters. It was initiated by the federal government’s Interagency Council on Homelessness. It asks cities to come up with a plan to end chronic homelessness. In this direction, there is the belief that if homeless people are given independent housing to start, with some proper social supports, then there would be no need for emergency homeless shelters, which it considers a good outcome. However this is a controversial position. 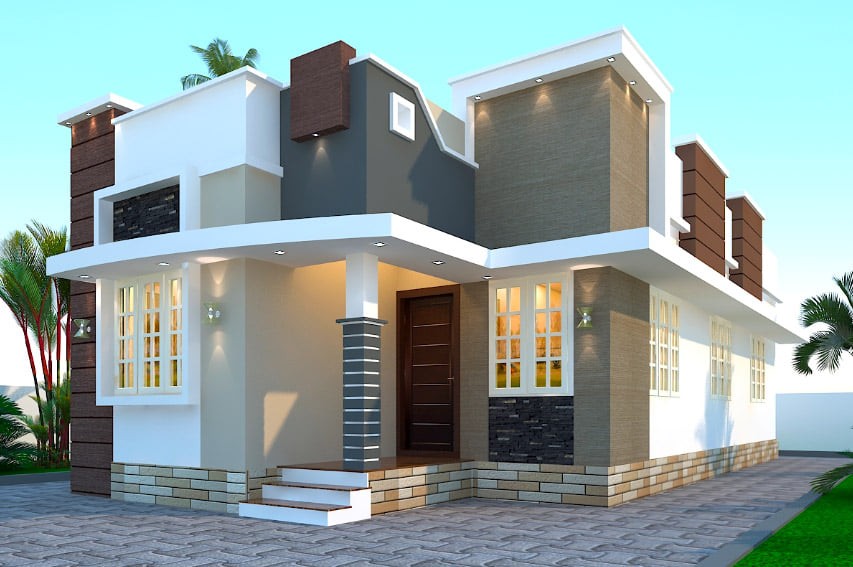 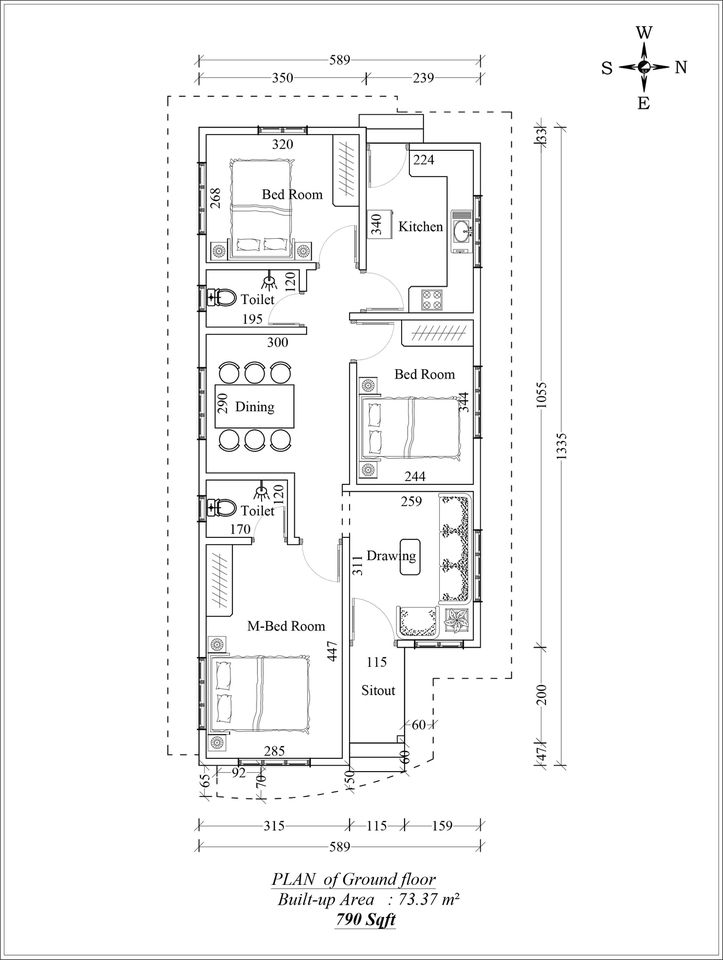