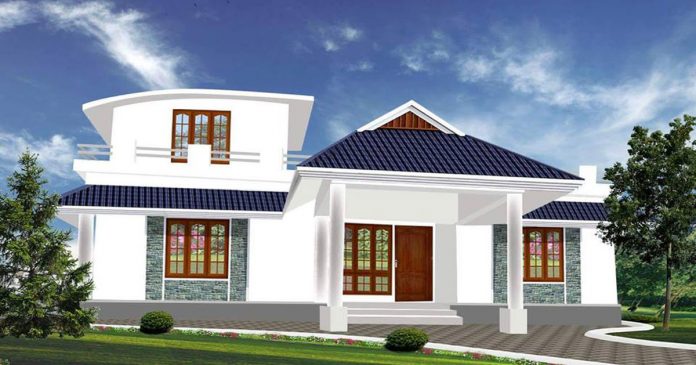 Transitional housing provides temporary housing for certain segments of the homeless population, including the working homeless, and is meant to transition residents into permanent, affordable housing. This is usually a room or apartment in a residence with support services. The transitional time can be relatively short, for example, one or two years, and in that time the person must file for and obtain permanent housing along with gainful employment or income, even if Social Security or assistance. Sometimes transitional housing programs charge a room and board fee, maybe 30% of an individual’s income, which is sometimes partially or fully refunded after the person procures a permanent residence. In the U.S., federal funding for transitional housing programs was originally allocated in the McKinney–Vento Homeless Assistance Act of 1986.

Most countries provide a variety of services to assist homeless people. Provisions of food, shelter, and clothing and may be organized and run by community organizations, often with the help of volunteers, or by government departments. Assistance programs may be supported by government, charities, churches, and individual donors. However, not all homeless people can access these resources. In 1998, a study by Koegel and Schoeni of a homeless population in Los Angeles, California, found that a significant minority of homeless did not participate in government assistance programs, with high transaction costs being a likely contributing factor.

Homeless people can also use waste management services to earn money. Some homeless people find returnable bottles and cans and bring them to recycling centers to earn money. They can sort out organic trash from other trash or separate out trash made of the same material (for example, different types of plastics, and different types of metal). In addition, rather than sorting waste at landfills, they can also collect litter found on/beside the road to earn an income. 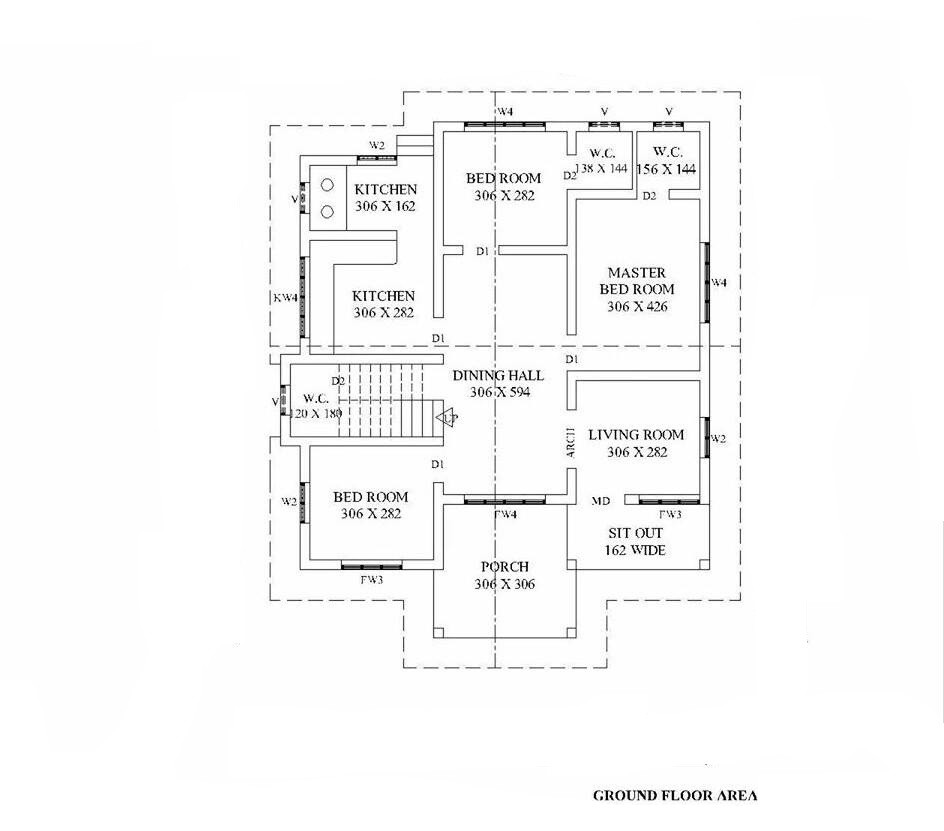