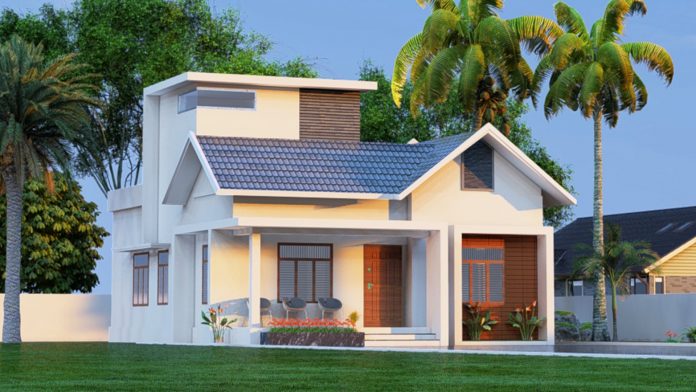 The number of homeless people worldwide has grown steadily in recent years.In some developing countries such as Nigeria and South Africa, homelessness is rampant, with millions of children living and working on the streets. Homelessness has become a problem in the countries of China, India, Thailand, Indonesia, and the Philippines despite their growing prosperity, partly due to migrant workers who have trouble finding permanent homes.

Determining the true number of homeless people worldwide varies between 100 million and 1 billion people based on the exact definition used. Refugees, asylum-seekers, and internally displaced persons can also be considered homeless in that they, too, experience “marginalization, minority status, socioeconomic disadvantage, poor physical health, collapse of social supports, psychological distress, and difficulty adapting to host cultures” such as the domestic homeless.

In the past twenty years, scholars such as Tipple and Speak have begun to refer to homelessness as the “antithesis or absence of home” rather than rooflessness or the “lack of physical shelter.” This complication in the homelessness debate further delineates the idea that home actually consists of an adequate shelter, an experienced and dynamic place that serves as a “base” for nurturing human relationships and the “free development of individuals” and their identity. Thus, the home is perceived to be an extension of one’s self and identity. In contrast, the homeless experience, according to Moore, constitutes more as a “lack of belonging” and a loss of identity that leads to individuals or communities feeling “out of place” once they can no longer call a place of their own home.

This new perspective on homelessness sheds light on the plight of refugees, a population of stateless people who are not normally included in the mainstream definition of homelessness. It has also created problems for researchers because the nature of “counting” homeless people across the globe relies heavily on who is considered a homeless person. Homeless individuals, and by extension refugees, can be seen as lacking lack the “crucible of our modern society” and lacking a way of actively belonging to and engaging with their respective communities or cultures As Casavant demonstrates, a spectrum of definitions for homelessness, called the “continuum of homelessness”, should refer to refugees as homeless individuals because they not only lose their home, but they are also afflicted with a myriad of problems that parallel those affecting the domestic homeless, such as “[a lack of] stable, safe and healthy housing, an extremely low income, adverse discrimination in access to services, with problems of mental health, alcohol, and drug abuse or social disorganization”. Refugees, like the domestic homeless, lose their source of identity and way of connecting with their culture for an indefinite period of time. 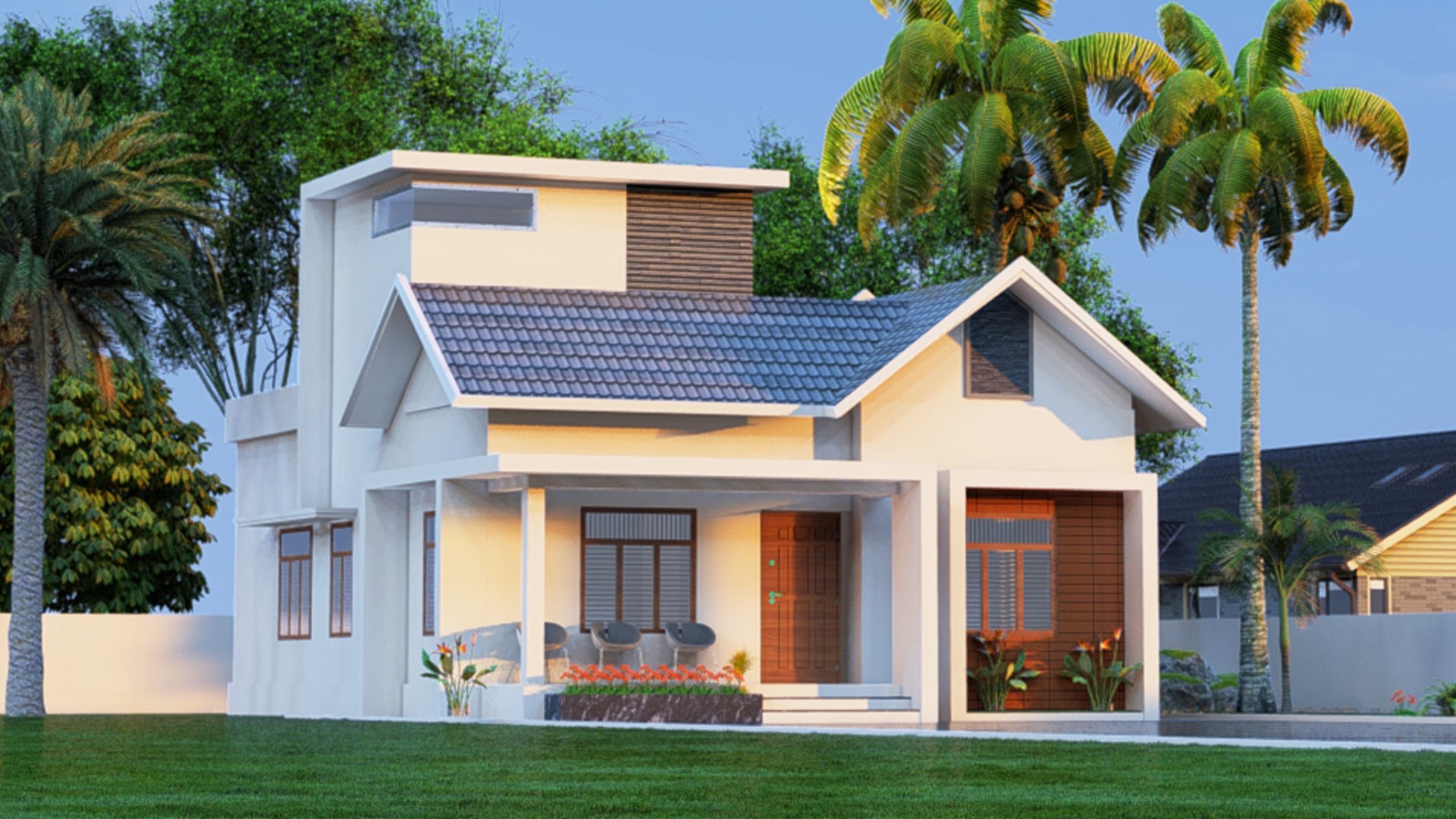 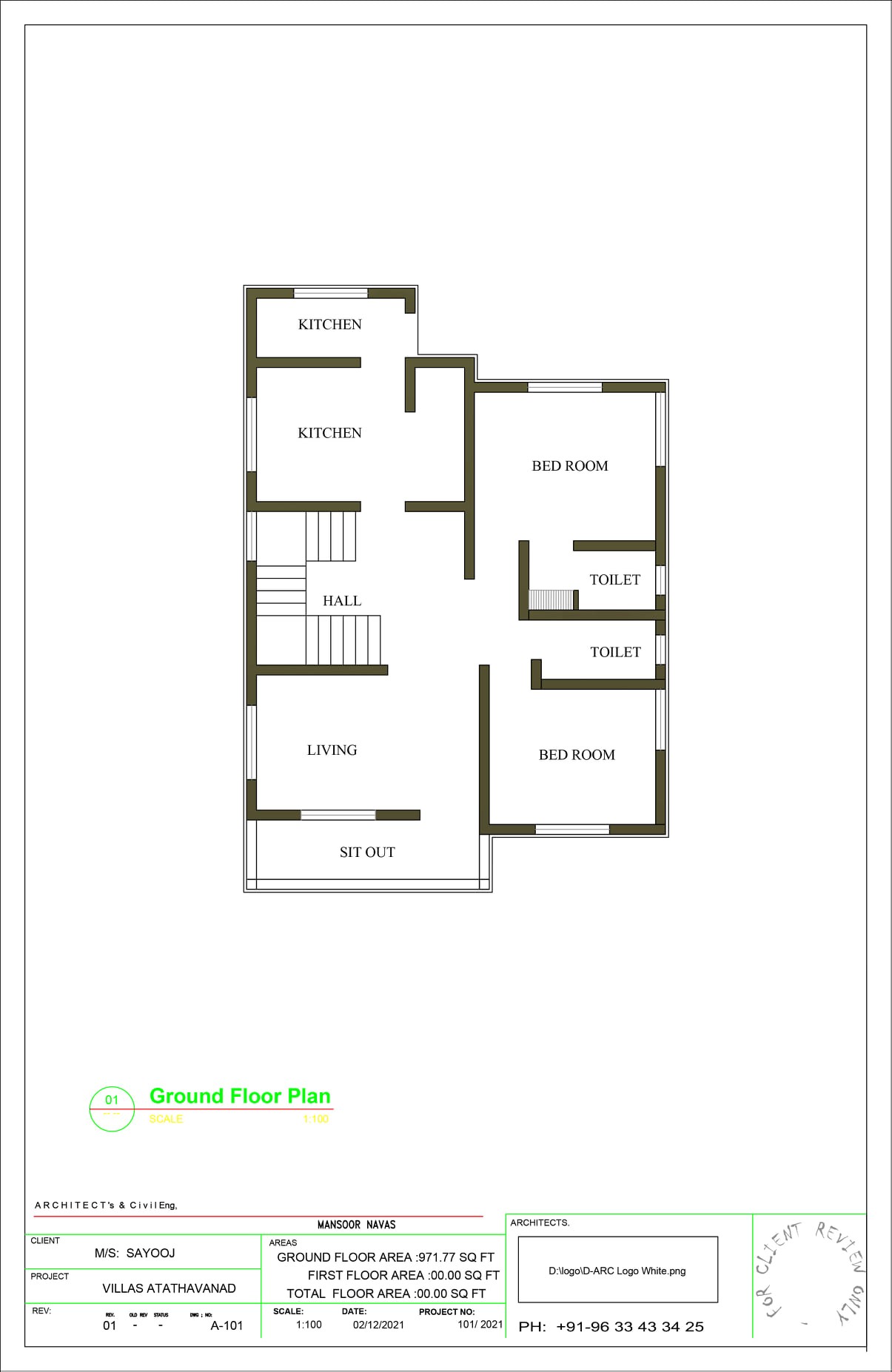