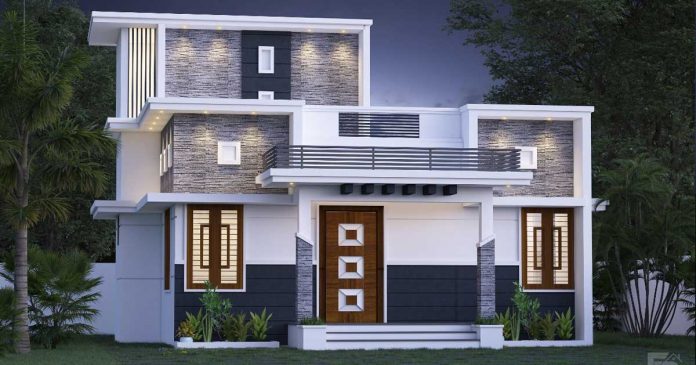 There is sometimes corruption and theft by the employees of a shelter, as evidenced by a 2011 investigative report by FOX 25 TV in Boston wherein a number of Boston public shelter employees were found stealing large amounts of food over a period of time from the shelter’s kitchen for their private use and catering. Homeless people are often obliged to adopt various strategies of self-presentation in order to maintain a sense of dignity, which constrains their interaction with passers-by and leads to suspicion and stigmatization by the mainstream public.Homelessness is also a risk factor for depression caused by prejudice. When someone is prejudiced against people who are homeless and then becomes homeless themselves, their anti-homelessness prejudice turns inward, causing depression.

Health care for homeless people is a major public health challenge. When compared to the general population, people who are homeless experience higher rates of adverse physical and mental health outcomes. Chronic disease severity, respiratory conditions, rates of mental health illnesses and substance use are all often greater in homeless populations than the general population.Homelessness is also associated with a high risk of suicide attempts. Homeless people are more likely to suffer injuries and medical problems from their lifestyle on the street, which includes poor nutrition, exposure to the severe elements of weather, and a higher exposure to violence. Yet at the same time, they have reduced access to public medical services or clinics, in part because they often lack identification or registration for public healthcare services. There are significant challenges in treating homeless people who have psychiatric disorders because clinical appointments may not be kept, their continuing whereabouts are unknown, their medicines may not be taken as prescribed, medical and psychiatric histories are not accurate, and other reasons. Because many homeless people have mental illnesses, this has presented a crisis in care.

Due to the demand for free medical services by homeless people, it might take months to get a minimal dental appointment in a free-care clinic. Communicable diseases are of great concern, especially tuberculosis, which spreads more easily in crowded homeless shelters in high-density urban settings. There has been ongoing concern and studies about the health and wellness of the older homeless population, typically ages 50 to 64, and older, as to whether they are significantly more sickly than their younger counterparts and if they are under-served.

People experiencing homelessness are at a significant increased risk to the effects of extreme weather events. Such weather events include extreme heat and cold, floods, storm surges, heavy rain and droughts. While there are many contributing factors to these events, climate change is driving an increasing frequency and intensity of these events. The homeless population is considerably more vulnerable to these weather events due to their higher rates of chronic disease and lower socioeconomic status. Despite having a minimal carbon footprint, homeless people unfortunately experience a disproportionate burden of the effects of climate change. 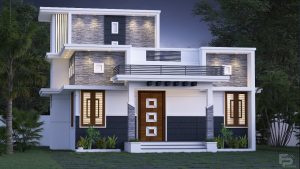