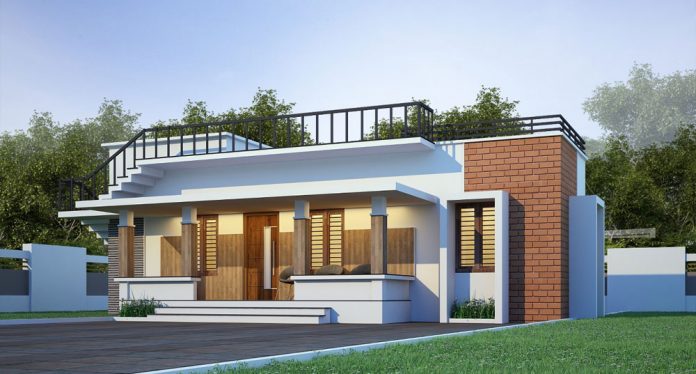 The Housing First program offers homeless people access to housing without having to undergo tests for sobriety and drug usage. The Housing First program seems to benefit homeless people in every aspect except for substance abuse, for which the program offers little accountability. An emerging consensus is that the Housing First program still gives clients a higher chance at retaining their housing once they get it. A few critical voices argue that it misuses resources and does more harm than good; they suggest that it encourages rent-seeking and that there is not yet enough evidence-based research on the effects of this program on the homeless population. Some formerly homeless people, who were finally able to obtain housing and other assets which helped to return to a normal lifestyle, have donated money and volunteer services to the organizations that provided aid to them during their homelessness. Alternatively, some social service entities that help homeless people now employ formerly homeless individuals to assist in the care process.

Being afflicted with a mental disorder, including substance use disorders, where mental health services are unavailable or difficult to access can also drive homelessness for the same reasons as disabilites. A United States federal survey done in 2005 indicated that at least one-third of homeless men and women have serious psychiatric disorders or problems. Autism spectrum disorders and schizophrenia are the top two common mental disabilities among the U.S. homeless. Personality disorders are also very prevalent, especially Cluster A. Substance abuse can also cause homelessness from behavioral patterns associated with addiction that alienate an addicted individual’s family and friends who could otherwise provide support during difficult economic times.

Gender disparities also influence the demographics of homelessness. The experiences of homeless women and women in poverty are often overlooked, however, they experience specific gender-based victimization. As individuals with little to no physical or material capital, homeless women are particularly targeted by male law enforcement and men living on the street. It has been found that “street-based homelessness dominates mainstream understanding of homelessness and it is indeed an environment in which males have far greater power Women on the street are often motivated to gain capital through affiliation and relationships with men, rather than facing homelessness alone. Within these relationships, women are still likely to be physically and sexually abused.

Transitions from foster care and other public systems can also impact homelessness; specifically, youth who have been involved in or are a part of the foster care system are more likely to become homeless. Most leaving the system have no support and no income, making it nearly impossible to break the cycle and forcing them to live on the streets. There is also a lack of shelter beds for youth; various shelters have strict and stringent admissions policies. 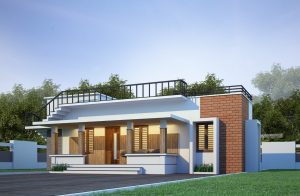 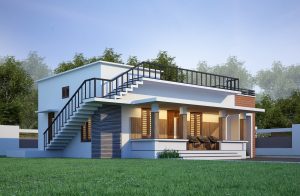 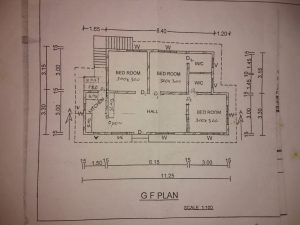