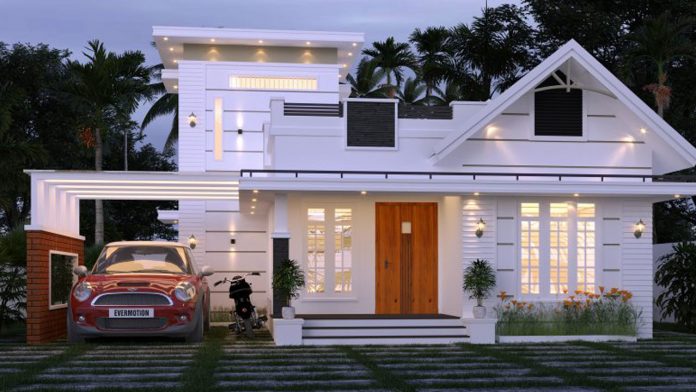 The task of the design team is usually split into three main aspects: exterior design, interior design, and color and trim design. Graphic design is also an aspect of automotive design; this is generally shared amongst the design team as the lead designer sees fit. The design focuses not only on the isolated outer shape of automobile parts, but concentrates on the combination of form and function, starting from the vehicle package.The aesthetic value will need to correspond to ergonomic functionality and utility features as well. In particular, vehicular electronic components and parts will give more challenges to automotive designers who are required to update on the latest information and knowledge associated with emerging vehicular gadgetry, particularly dashtop mobile devices, like GPS navigation, satellite radio, HD radio, mobile TV, MP3 players, video playback, and smartphone interfaces. Though not all the new vehicular gadgets are to be designated as factory standard items, some of them may be integral to determining the future course of any specific vehicular models.

The sketches and rendering are transformed into 3D digital surface modeling and rendering for real-time evaluation with Math data in initial stages. During the development process succeeding phases will require the 3D model fully developed to meet the aesthetic requirements of a designer and well as all engineering and manufacturing requirements. The fully developed CAS digital model will be re-developed for manufacturing meeting the Class-A surface standards that involve both technical as well as aesthetics. This data will be further developed by a Product Engineering team. These modelers usually have a background in industrial design or sometimes tooling engineering in the case of some Class-A modelers. Autodesk Alias and ICEM Surf are the two most widely used software tools for Class-A development.

The design team for a specific model consists of a chief designer and an exterior as well as an interior designer. In some cases, all three roles are done by one designer. Several junior designers are involved in the development process as well who make specific contributions all overseen by the chief designer. Apart from this, the color and trim designer works closely with other designers. The clay model team and digital model team work closely with the styling team all located within the studio. Apart from this, there would be studio heads, studio managers, and prototype engineers who would work across all teams in the studio. The total team size for developing a full car usually ranges from 25 to 40 members and the development time lasts for more than 24 months until signed-off for tooling and production. Thereafter a smaller team would be working until vehicle launch.

In the United States, automotive design reached a turning point in the 1920s when the American national automobile market began reaching saturation. To maintain unit sales, General Motors head Alfred P. Sloan Jr. suggested annual model-year design changes to convince car owners that they needed to buy a new replacement each year, an idea borrowed from the bicycle industry (though Sloan usually gets the credit or blame). Critics called his strategy planned obsolescence. Sloan preferred the term “dynamic obsolescence”. This strategy had far-reaching effects on the auto business, the field of product design, and eventually the American economy. 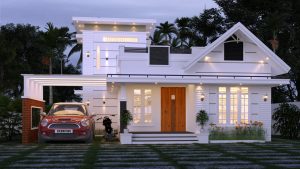 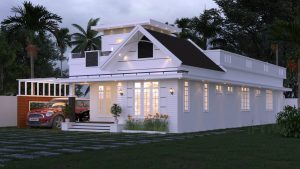 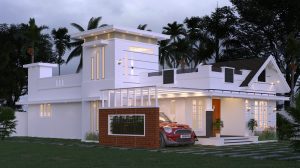 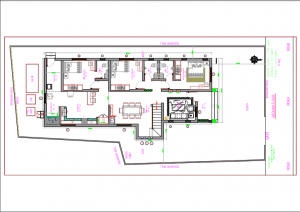