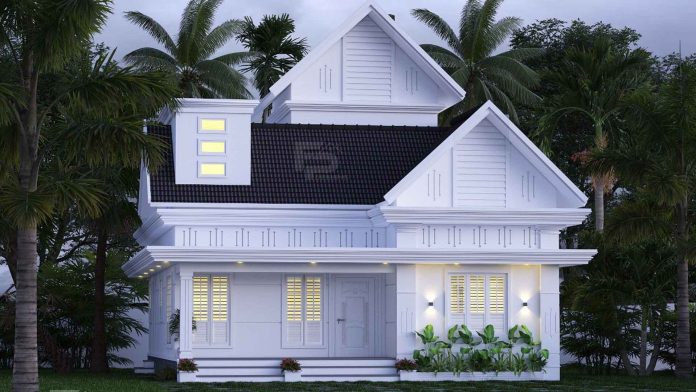 Cost curves can be combined to provide information about firms. In this diagram for example, firms are assumed to be in a perfectly competitive market. In a perfectly competitive market the price that firms are faced with in the long run would be the price at which the marginal cost curve cuts the average cost curve, since any price above or below that would result in entry to or exit from the industry, driving the market-determined price to the level that gives zero economic profit.

However, the shapes of the curves are not due to the same factors. For the short run curve the initial downward slope is largely due to declining average fixed costs.Increasing returns to the variable input at low levels of production also play a role, while the upward slope is due to diminishing marginal returns to the variable input. With the long run curve the shape by definition reflects economies and diseconomies of scale. At low levels of production long run production functions generally exhibit increasing returns to scale, which, for firms that are perfect competitors in input markets, means that the long run average cost is falling;the upward slope of the long run average cost function at higher levels of output is due to decreasing returns to scale at those output levels. 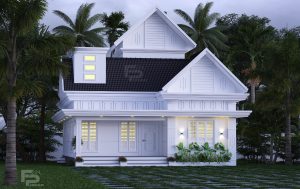