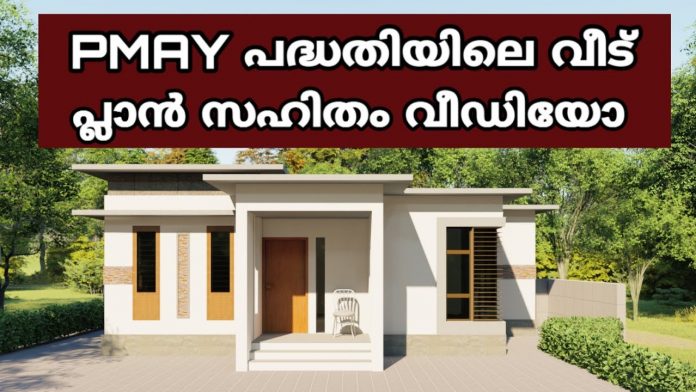 extensively analyses economies of scale and concludes that they are one of the factors underlying the ever-increasing concentration of capital. Marx observes that in the capitalist system the technical conditions of the work process are continuously revolutionized in order to increase the surplus by improving the productive force of work. According to Marx, with the cooperation of many workers brings about an economy in the use of the means of production and an increase in productivity due to the increase in the division of labour. Furthermore, the increase in the size of the machinery allows significant savings in construction, installation and operation costs. The tendency to exploit economies of scale entails a continuous increase in the volume of production which, in turn, requires a constant expansion of the size of the market.

However, if the market does not expand at the same rate as production increases, overproduction crises can occur. According to Marx the capitalist system is therefore characterized by two tendencies, connected to economies of scale: towards a growing concentration and towards economic crises due to overproduction.In his 1844 Economic and Philosophic Manuscripts, Karl Marx observes that economies of scale have historically been associated with an increasing concentration of private wealth and have been used to justify such concentration. Marx points out that concentrated private ownership of large-scale economic enterprises is a historically contingent fact, and not essential to the nature of such enterprises. In the case of agriculture, for example, Marx calls attention to the sophistical nature of the arguments used to justify the system of concentrated ownership of land:

As for large landed property, its defenders have always sophistically identified the economic advantages offered by large-scale agriculture with large-scale landed property, as if it were not precisely as a result of the abolition of property that this advantage, for one thing, received its greatest possible extension, and, for another, only then would be of social benefit.
Instead of concentrated private ownership of land, Marx recommends that economies of scale should instead be realized by associations:

Association, applied to land, shares the economic advantage of large-scale landed property, and first brings to realization the original tendency inherent in land-division, namely, equality. In the same way association re-establishes, now on a rational basis, no longer mediated by serfdom, overlordship and the silly mysticism of property, the intimate ties of man with the earth, for the earth ceases to be an object of huckstering, and through free labor and free enjoyment becomes once more a true personal property of man.

It has been noted that in many industrial sectors there are numerous companies with different sizes and organizational structures, despite the presence of significant economies of scale. This contradiction, between the empirical evidence and the logical incompatibility between economies of scale and competition, has been called the ‘Cournot dilemma’. As Mario Morroni observes, Cournot’s dilemma appears to be unsolvable if we only consider the effects of economies of scale on the dimension of scale. If, on the other hand, the analysis is expanded, including the aspects concerning the development of knowledge and the organization of transactions, it is possible to conclude that economies of scale do not always lead to monopoly. In fact, the competitive advantages deriving from the development of the firm’s capabilities and from the management of transactions with suppliers and customers can counterbalance those provided by the scale, thus counteracting the tendency towards a monopoly inherent in economies of scale. In other words, the heterogeneity of the organizational forms and of the size of the companies operating in a sector of activity can be determined by factors regarding the quality of the products, the production flexibility, the contractual methods, the learning opportunities, the heterogeneity of preferences of customers who express a differentiated demand with respect to the quality of the product, and assistance before and after the sale.

Very different organizational forms can therefore co-exist in the same sector of activity, even in the presence of economies of scale, such as, for example, flexible production on a large scale, small-scale flexible production, mass production, industrial production based on rigid technologies associated with flexible organizational systems and traditional artisan production. The considerations regarding economies of scale are therefore important, but not sufficient to explain the size of the company and the market structure. It is also necessary to take into account the factors linked to the development of capabilities and the management of transaction costs.