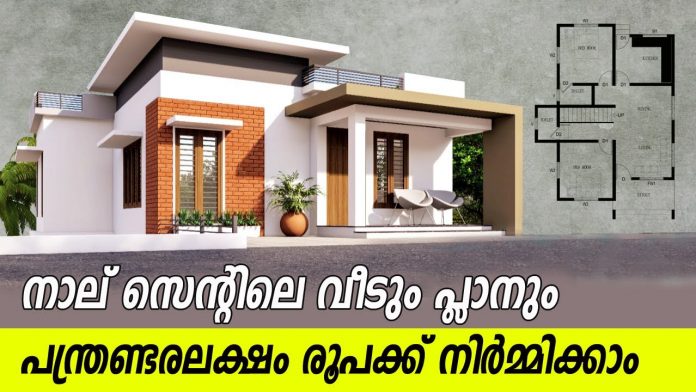 Daniel Libeskind, was born in Poland and studied, taught and practiced architecture in the United States. In 2016 he was professor of architecture at UCLA in Los Angeles, He is known as much for his writings as his architecture; he was a founder of the movement called Deconstructivism. Best known for his museums, he also constructed a notable complex of residential apartment buildings in Singapore and The Ascent at Roebling’s Bridge a 22-story apartment building in Covington, Kentucky . The name of the latter is taken from the Roebling Suspension Bridge nearby on the Ohio River, but the structure of the building of luxury condominiums is extremely contemporary, sloping upward like the bridge cables to a peak, with a sharp edge and leaning slightly outward as the building rises.

Another contemporary tendency is the conversion of industrial buildings into mixed residential communities. An example is the Gasometer in Vienna, a group of four massive brick gas production towers constructed at the end of the 19th century. They have been transformed into a mixed residential, office and commercial complex, completed between 1999 and 2001. Some residences are located inside the towers, and others are in new buildings attached to them. The upper floors are devoted to housing units the middle floors to offices, and the ground floors to entertainment and shopping malls. with sky bridges connecting the shopping mall levels. Each tower was built by a prominent architect the participants were Jean Nouvel, Coop Himmelblau, Manfred Wehldorn and Wilhelm Holzbauer. The historic exterior walls of the towers were preserved.

Among the most prestigious projects and best-known projects in contemporary architecture are the stadiums for the Olympic Games, whose architects are chosen by highly publicized international competitions. The Beijing National Stadium, built for the 2008 Games and popularly known as the Bird’s Nest because of its intricate exterior framework, was designed by the Swiss firm of Herzog & de Meuron, with Chinese architect Li Xinggang. It was designed to seat 91,000 spectators, and when constructed had a retractable roof, since removed. Like many contemporary buildings, it is actually two structures; a concrete bowl in which the spectators sit, surrounded at distance of fifty feet by a glass and steel framework. The exterior “Bird’s nest” design was inspired by the pattern of Chinese ceramics. The stadium when completed was the largest enclosed space in the world, and was also the largest steel structure, with 26 kilometers of unwrapped steel.

Government buildings, once almost universally serious and sober looking, usually in variations of the school of neoclassical architecture, began to appear in more sculptural and even whimsical forms. One of the most dramatic examples was the London City Hall by Norman Foster , the headquarters of the Greater London Authority. The unusual egg-like building design was intended to reduce the amount of exposed wall and to save energy, though the results have not entirely met expectations. One unusual feature is a helical stairway that spirals from the lobby up to the top of the building.Some new government buildings, such as the Parliament House, Valletta, Malta by Renzo Piano created controversy because of the contrast between their style and the historic architecture around them.