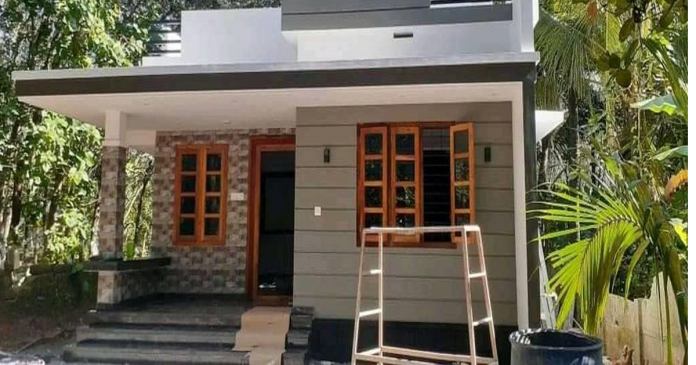 The Polish-born American architect Daniel Libeskind is one of the most prolific of contemporary museum architects, He was an academic before he began designing buildings, and was one of the early proponents of the architectural theory of Deconstructivism. The exterior of his Imperial War Museum North in Manchester, England , has an exterior which resembles, depending upon the light and time of day, huge and broken pieces of earth or armor plates, and is said to symbolize the destruction of war. In 2006 Libeskind finished the Hamilton Building of the Denver Art Museum in Denver Colorado, composed of twenty sloping planes, none of them parallel or perpendicular, covered with 230,000 square feet of titanium panels. Inside, the walls of the galleries are all different, sloping and asymmetric.

The Louis Vuitton Foundation by Frank Gehry is gallery of contemporary art located adjacent to the Bois de Boulogne in Paris was opened in October 2014. Gehry described his architecture as inspired by the glass Grand Palais of the 1900 Paris Exposition and by the enormous glass greenhouses of the Jardin des Serres d’Auteuil near the park, built by Jean-Camille Formigé in 1894–95. Gehry had to work within strict height and volume restrictions, which required any part of the building over two stories to be made of glass. Because of the height limits, the building is low, sited in an artificial lake with water cascading beneath the building.

The interior gallery structures are covered in a white fiber-reinforced concrete called Ductal. Similar in concept to Gehry’s Walt Disney Concert Hall, the building is wrapped in curving glass panels resembling sails inflated by the wind. The glass “Sails” sails are made of 3,584 laminated glass panels, each one a different shape, specially curved for its place in the design. Inside the sails is a cluster of two-story towers containing 11 galleries of different sizes, with flower garden terraces, and rooftop spaces for displays.

The skyscraper first appeared in Chicago in the 1890s, and was largely an American style in the mid 20th century, but in the 21st century skyscrapers were found in almost every large city on every continent. A new construction technology, the framed tube structure, was first developed in the United States in 1963 by structural engineer Fazlur Rahman Khan of Skimore, Owings and Merrill, which permitted the construction of super-tall buildings, which needed fewer interior walls, had more window space, and could better resist lateral forces, such as strong winds. 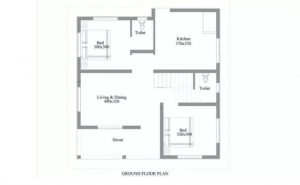