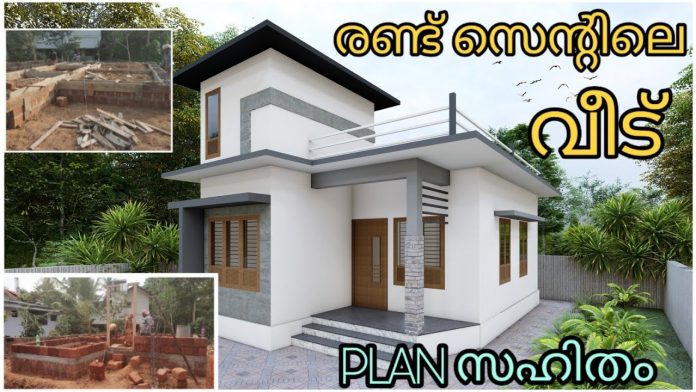 Aquaria became more widely popular as houses had an electricity supply after World War I. Electricity allowed artificial lighting, as well as aeration, filtration, and heating of the water. Initially, amateur aquarists kept native fish (with the exception of goldfish); the availability of exotic species from overseas further ncreased the popularity of the aquarium. Jugs made from a variety of materials were used to import fish from overseas, with a bicycle foot pump for aeration. Plastic shipping bags were introduced in the 1950s, making it easier to ship fish. The eventual availability of air freight allowed fish to be successfully imported from distant regions. Popular publications started by Herbert R. Axelrod influenced many more hobbyists to start keeping fish. In the 1960s, metal frames made marine aquaria almost impossible due to corrosion, but the development of tar and silicone sealant allowed the first all-glass aquaria made by Martin Horowitz in Los Angeles, CA. The frames remained, however, though purely for aesthetic reasons

Japan played an increasingly important role in shaping aquarium design in the latter part of the twentieth century, with the aquascaping designs of Takashi Amano influencing fishkeepers to treat home aquariums as aesthetically pleasing compositions, rather than simply as a way of displaying fish specimens.Over time, there has been an increasing appreciation of the usefulness of access to an aquarium to provide potential stress reduction and improvement of mood in people observing aquatic life.According to the research of having an aquarium is many health benefits like reduce stress, blood pressure and heart rate improvement, better quality sleep, reduce anxiety and pain, therapy of excited children, Alzheimer’s therapy and improve productivity.

The very first modern aquarium made of glass was developed in the 19th century by Robert Warrington. During the Victorian age, glass aquariums commonly had slate or steel bottoms, which allowed them to be heated underneath by an open-flame heat source. These aquariums had the glass panels attached with metal frames and sealed with putty. Metal-framed aquariums were still available until the mid-1960s, when the modern, silicone-sealed style replaced them. Acrylic aquariums first became available to the public in the 1970s. Laminated glass is sometimes used, which combines the advantages of both glass and acrylic.

Acrylic aquaria are now the primary competitor with glass. Prior to the invention of UV stabilization, early acrylic aquaria discolored over time with exposure to light; this is no longer the case. Acrylic is generally stronger than glass, weighs less, and provides a certain amount of temperature insulation. In colder climates or environments, it is easier to achieve and maintain a tropical temperature and requires less capacity from an aquarium heater. Acrylic-soluble cements are used to directly fuse acrylic together. Acrylic allows for the formation of unusual shapes, such as the hexagonal tank. Acrylics are easier to scratch than glass, but unlike scratches in glass, scratches in acrylic can be polished out.