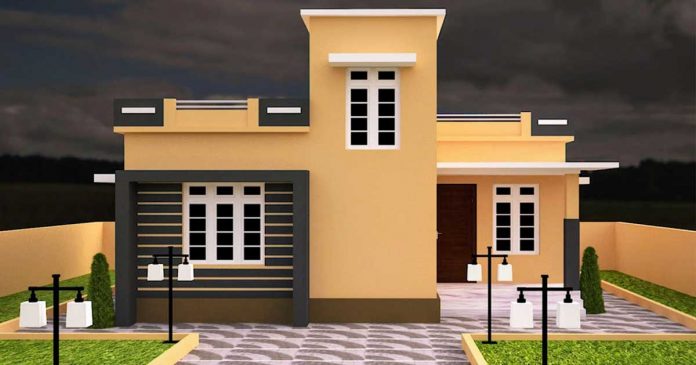 If a heavy piece of pine is compared with a lightweight piece it will be seen at once that the heavier one contains a larger proportion of latewood than the other, and is therefore showing more clearly demarcated growth rings. In white pines there is not much contrast between the different parts of the ring, and as a result the wood is very uniform in texture and is easy to work. In hard pines, on the other hand, the latewood is very dense and is deep-colored, presenting a very decided contrast to the soft, straw-colored earlywood.It is not only the proportion of latewood, but also its quality, that counts. In specimens that show a very large proportion of latewood it may be noticeably more porous and weigh considerably less than the latewood in pieces that contain less latewood. One can judge comparative density, and therefore to some extent strength, by visual inspection.

No satisfactory explanation can as yet be given for the exact mechanisms determining the formation of earlywood and latewood. Several factors may be involved. In conifers, at least, rate of growth alone does not determine the proportion of the two portions of the ring, for in some cases the wood of slow growth is very hard and heavy, while in others the opposite is true. The quality of the site where the tree grows undoubtedly affects the character of the wood formed, though it is not possible to formulate a rule governing it. In general, however, it may be said that where strength or ease of working is essential, woods of moderate to slow growth should be chosen.

In the case of the ring-porous hardwoods, there seems to exist a pretty definite relation between the rate of growth of timber and its properties. This may be briefly summed up in the general statement that the more rapid the growth or the wider the rings of growth, the heavier, harder, stronger, and stiffer the wood. This, it must be remembered, applies only to ring-porous woods such as oak, ash, hickory, and others of the same group, and is, of course, subject to some exceptions and limitations.

In ring-porous woods of good growth, it is usually the latewood in which the thick-walled, strength-giving fibers are most abundant. As the breadth of ring diminishes, this latewood is reduced so that very slow growth produces comparatively light, porous wood composed of thin-walled vessels and wood parenchyma. In good oak, these large vessels of the earlywood occupy from 6 to 10 percent of the volume of the log, while in inferior material they may make up 25% or more. The latewood of good oak is dark colored and firm, and consists mostly of thick-walled fibers which form one-half or more of the wood. In inferior oak, this latewood is much reduced both in quantity and quality. Such variation is very largely the result of rate of growth.