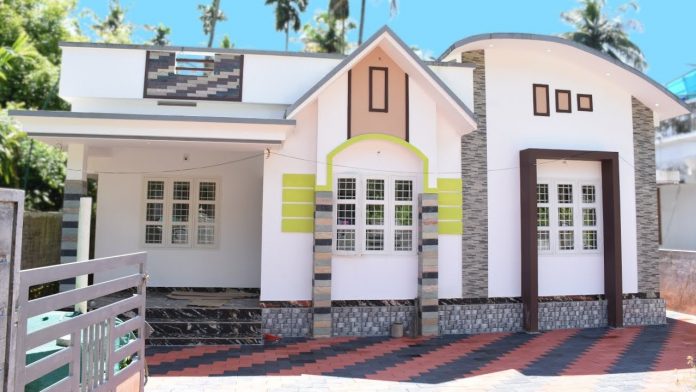 Since the latewood of a growth ring is usually darker in color than the earlywood, this fact may be used in visually judging the density, and therefore the hardness and strength of the material. This is particularly the case with coniferous woods. In ring-porous woods the vessels of the early wood often appear on a finished surface as darker than the denser latewood, though on cross sections of heartwood the reverse is commonly true. Otherwise the color of wood is no indication of strength.

Abnormal discoloration of wood often denotes a diseased condition, indicating unsoundness. The black check in western hemlock is the result of insect attacks. The reddish-brown streaks so common in hickory and certain other woods are mostly the result of injury by birds. The discoloration is merely an indication of an injury, and in all probability does not of itself affect the properties of the wood. Certain rot-producing fungi impart to wood characteristic colors which thus become symptomatic of weakness; however an attractive effect known as spalting produced by this process is often considered a desirable characteristic. Ordinary sap-staining is due to fungal growth, but does not necessarily produce a weakening effect.

In ring-porous species, such as ash, black locust, catalpa, chestnut, elm, hickory, mulberry, and oak,the larger vessels or pores are localized in the part of the growth ring formed in spring, thus forming a region of more or less open and porous tissue. The rest of the ring, produced in summer, is made up of smaller vessels and a much greater proportion of wood fibers. These fibers are the elements which give strength and toughness to wood, while the vessels are a source of weakness.

In diffuse-porous woods the pores are evenly sized so that the water conducting capability is scattered throughout the growth ring instead of being collected in a band or row. Examples of this kind of wood are alder, basswood, birch, buckeye, maple, willow, and the Populus species such as aspen, cottonwood and poplar. Some species, such as walnut and cherry, are on the border between the two classes, forming an intermediate group.

In temperate softwoods, there often is a marked difference between latewood and earlywood. The latewood will be denser than that formed early in the season. When examined under a microscope, the cells of dense latewood are seen to be very thick-walled and with very small cell cavities, while those formed first in the season have thin walls and large cell cavities. The strength is in the walls, not the cavities. Hence the greater the proportion of latewood, the greater the density and strength. In choosing a piece of pine where strength or stiffness is the important consideration, the principal thing to observe is the comparative amounts of earlywood and latewood. The width of ring is not nearly so important as the proportion and nature of the latewood in the ring. 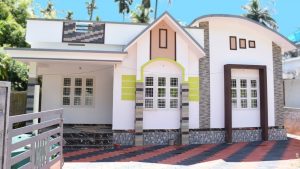 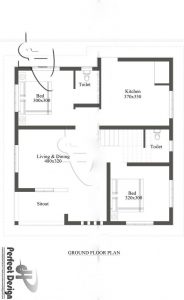