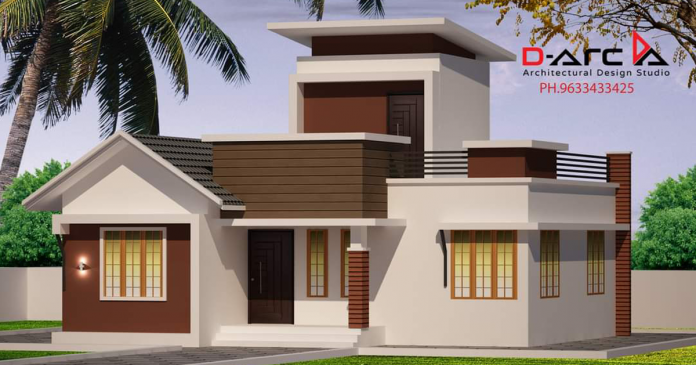 The term heartwood derives solely from its position and not from any vital importance to the tree. This is evidenced by the fact that a tree can thrive with its heart completely decayed. Some species begin to form heartwood very early in life, so having only a thin layer of live sapwood, while in others the change comes slowly. Thin sapwood is characteristic of such species as chestnut, black locust, mulberry, osage-orange, and sassafras, while in maple, ash, hickory, hackberry, beech, and pine, thick sapwood is the rule. Some others never form heartwood.Heartwood is often visually distinct from the living sapwood, and can be distinguished in a cross-section where the boundary will tend to follow the growth rings. For example, it is sometimes much darker. However, other processes such as decay or insect invasion can also discolor wood, even in woody plants that do not form heartwood, which may lead to confusion.

No definite relation exists between the annual rings of growth and the amount of sapwood. Within the same species the cross-sectional area of the sapwood is very roughly proportional to the size of the crown of the tree. If the rings are narrow, more of them are required than where they are wide. As the tree gets larger, the sapwood must necessarily become thinner or increase materially in volume. Sapwood is relatively thicker in the upper portion of the trunk of a tree than near the base, because the age and the diameter of the upper sections are less.

When a tree is very young it is covered with limbs almost, if not entirely, to the ground, but as it grows older some or all of them will eventually die and are either broken off or fall off. Subsequent growth of wood may completely conceal the stubs which will however remain as knots. No matter how smooth and clear a log is on the outside, it is more or less knotty near the middle. Consequently, the sapwood of an old tree, and particularly of a forest-grown tree, will be freer from knots than the inner heartwood. Since in most uses of wood, knots are defects that weaken the timber and interfere with its ease of working and other properties, it follows that a given piece of sapwood, because of its position in the tree, may well be stronger than a piece of heartwood from the same tree.

Some experiments on very resinous longleaf pine specimens indicate an increase in strength, due to the resin which increases the strength when dry. Such resin-saturated heartwood is called “fat lighter”. Structures built of fat lighter are almost impervious to rot and termites; however they are very flammable. Stumps of old longleaf pines are often dug, split into small pieces and sold as kindling for fires. Stumps thus dug may actually remain a century or more since being cut. Spruce impregnated with crude resin and dried is also greatly increased in strength thereby. 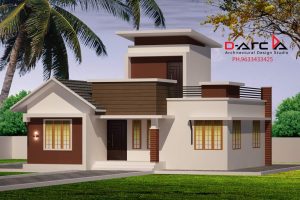 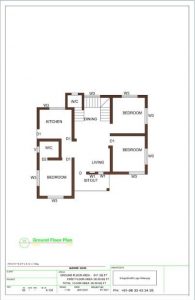