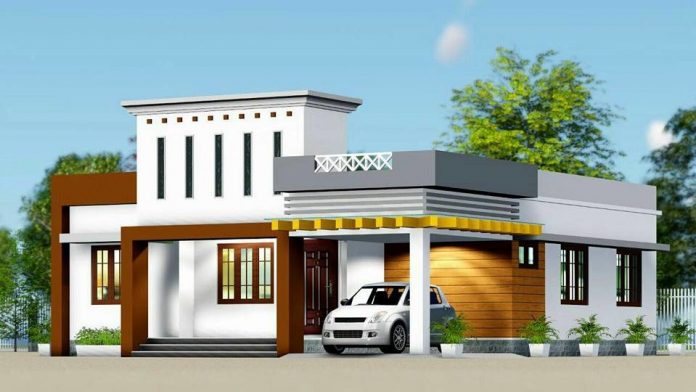 Wood, in the strict sense, is yielded by trees, which increase in diameter by the formation, between the existing wood and the inner bark, of new woody layers which envelop the entire stem, living branches, and roots. This process is known as secondary growth; it is the result of cell division in the vascular cambium, a lateral meristem, and subsequent expansion of the new cells. These cells then go on to form thickened secondary cell walls, composed mainly of cellulose, hemicellulose and lignin.

Where the differences between the four seasons are distinct, e.g. New Zealand, growth can occur in a discrete annual or seasonal pattern, leading to growth rings; these can usually be most clearly seen on the end of a log, but are also visible on the other surfaces. If the distinctiveness between seasons is annual (as is the case in equatorial regions, e.g. Singapore), these growth rings are referred to as annual rings. Where there is little seasonal difference growth rings are likely to be indistinct or absent. If the bark of the tree has been removed in a particular area, the rings will likely be deformed as the plant overgrows the scar.

If there are differences within a growth ring, then the part of a growth ring nearest the center of the tree, and formed early in the growing season when growth is rapid, is usually composed of wider elements. It is usually lighter in color than that near the outer portion of the ring, and is known as earlywood or springwood. The outer portion formed later in the season is then known as the latewood or summerwood. However, there are major differences, depending on the kind of wood (see below). If a tree grows all its life in the open and the conditions of soil and site remain unchanged, it will make its most rapid growth in youth, and gradually decline. The annual rings of growth are for many years quite wide, but later they become narrower and narrower. Since each succeeding ring is laid down on the outside of the wood previously formed, it follows that unless a tree materially increases its production of wood from year to year, the rings must necessarily become thinner as the trunk gets wider.

Knots do not necessarily influence the stiffness of structural timber, this will depend on the size and location. Stiffness and elastic strength are more dependent upon the sound wood than upon localized defects. The breaking strength is very susceptible to defects. Sound knots do not weaken wood when subject to compression parallel to the grain.In some decorative applications, wood with knots may be desirable to add visual interest. In applications where wood is painted, such as skirting boards, fascia boards, door frames and furniture, resins present in the timber may continue to ‘bleed’ through to the surface of a knot for months or even years after manufacture and show as a yellow or brownish stain. A knot primer paint or solution (knotting), correctly applied during preparation, may do much to reduce this problem but it is difficult to control completely, especially when using mass-produced kiln-dried timber stocks. 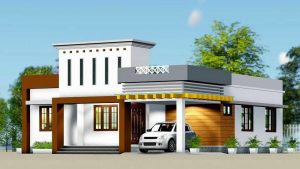 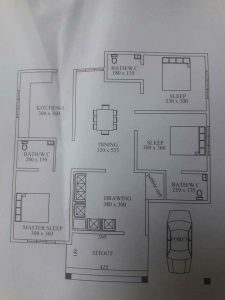