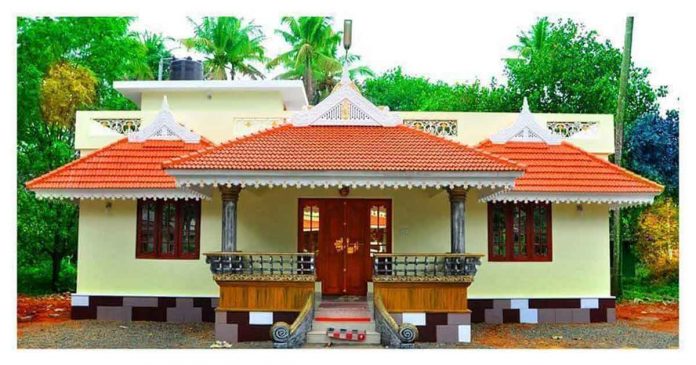 Escutcheon plates are the keyhole covers, usually circular, through which keys pass to enter the lock body. If the door handles have a square or rectangular plate on which the handle is mounted this is called the backplate. The backplate can be plain (for use with latches), pierced for keyholes (for use with locks), or pierced and fitted with turn knobs and releases The plate on the front edge of the lock where the latch bolt protrudes is called the faceplate Door knobs can be difficult for the young and elderly to operate. For this reason door handles in most American commercial and industrial buildings and in many households are lever-operated, rather than a knob, as the lever does not require a tight grip. Levers are also beneficial on doors with narrow stile widths where the reduced backset leaves insufficient space to comfortably turn a door knob.

Most household door handles use a simple mechanism with a screw-style axle that has at least one flat side, which is passed through the door jigger, leaving some length exposed on each side of the door to which the handles are attached. Some handles are attached on both sides by screwing or sliding them directly onto the spindle, and then securing one or more retaining screws through the knob perpendicular to the flat of the spindle. Handles that lose traction can frequently be repaired by replacing or adjusting the set screw, which prevents them from slipping on the spindle. Other types of handles, typically used in Europe, slide onto the spindle but are affixed only to the door itself without use of set screws.

Door chains are mainly intended to allow a person inside a structure to open the door slightly for purposes of communicating with individuals outside or exchanging small objects through the door while still preventing the individuals outside from gaining unauthorized access into the structure.Door chains also can be set in place when the door does not need to be opened. They can only be touched from inside when the door has been opened, and therefore, if the locks on the door are compromised, a door chain may cause some delay, draw more attention, or leave more evidence of force being used when gaining unauthorized access to the structure.

Door chains normally come equipped with very short screws which easily rip out. Any amount of force capable of defeating a deadbolt will also defeat a door chain. The tracks are usually straight, and any number of simple tools will allow the chain to be separated from the track. Elderly individuals, uncoordinated people, and individuals with hand tremors may find it difficult to connect the chain to the track. The chain is often a thin metal. Door chains are often installed improperly, making them easily subjected to a number of attacks.

Security screen doors add a second set of hinges or locks to defeat before access to a structure can be granted. If the intention is to keep thieves out, or keep disturbed individuals in, this is a better solution. Security screen doors also make it possible to open the main door, and communicate with those outside. Some even have mail slots. As an added benefit, security screen doors can allow the door to be opened, and provide for secure ventilation. The main downside is the cost, which is generally about as much as a regular door, and locks are usually sold separately. Installation can also be difficult, as the doorknobs of the two doors may interfere with each other, and the screen material usually interferes with any peephole devices on the door. 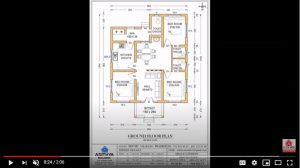