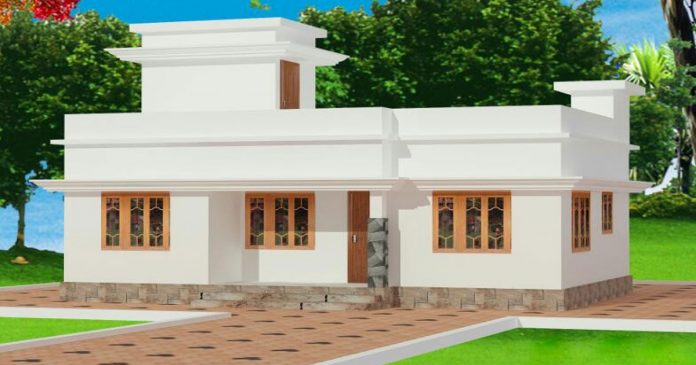 Door handles have been in existence at least since the Neolithic period. Locking or latching mechanisms have existed from about the same time. Key operated door locks have existed at least since Egyptian civilisation. The keys of these locks, which could be as large as two feet long, also functioned as door handles to slide a locking bolt and open the door. Subsequently Roman domuses and insulae incorporated lockable doors of a different design but also opened by a combined handle/key. Although available, these key lockable doors were relatively rare. Houses were almost always occupied so most lockable doors would feature a sliding bolt or a drop-in bar that allowed the building to be locked from the inside. The bolt or bar bracket acted as a handle. Although interior doors were less common in Rome than in modern buildings, the Romans had recognisably modern interior doors including door handles. Doors excavated from Lake Nemi and dated to around 1st Century CE feature knob-shaped handles

There is little record of door handle development between the Fall of Rome and about 1000 CE. The oldest European doors include the Bernward Doors and the Westminster Abbey door. The Bernward doors have large decorative ring-shaped handles of a type that became common on decorated doors from that period onwards. The Westminster Abbey door features a sliding bolt that can also function as a handle. From at least the Middle ages blacksmiths made drop latches which could be opened by a handle connected to the latch by a split pin passing through the door. Taking the form of a ring or strip, these handles could be elaborate and decorated but were universally made of metal. It can be speculated that since the task of making door hardware fell to the blacksmith, the use of turned or carved wooden knobs was not convenient. Wooden latches are also known from this period. A finger hole could be made that allowed the user to raise the latch from the other side of the door. The finger hole would double as a grip or handle. In another common design transferred motion to open the latch was effected by a string passing through the door. In this case the door might also have a basic handle carved or turned from wood.

The early 17th Century also saw metalworking of a standard that allowed mortise locks and latches and compact rim locks and latches to be made for use in the most expensive buildings. These locks used a twisting motion to operate, accelerating development in decorative door knobs. The Industrial Revolution dramatically reduced the cost of lock and latch manufacture with lock designers including Barronin, Chubb and Bramah competing against each other around the end of the 18th century. From the 18th century, a wide variety of lever handles and knobs started to be produced, with designs determined by local aesthetic preference and technology. Knobs could be cast, turned, brazed or spun from a variety of materials. Levers could be wrought or cast. Designs became more complicated and might include a rose or escutcheon plate.

Osbourn Dorsey was an inventor who is widely mis-credited with inventing the doorknob in 1878. He did not invent the doorknob and nor did he patent it; his patent was for a door prop that would hold a door open in a number of positions. The patent included a drawing of a door knob only because it was a long-established and essential part of the door used to illustrate his invention. It is not known where the misapprehension arose, or why the Dorsey patent was chosen over the many earlier patents featuring door knobs. Google searches show that the mistake was prevalent at least by 2005. The Dorsey door prop was not a long-term commercial success. 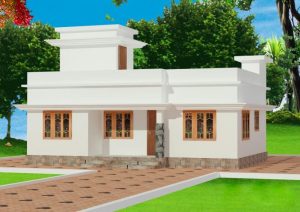 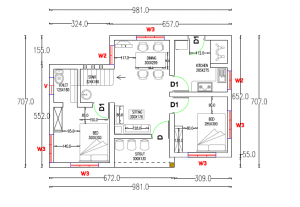