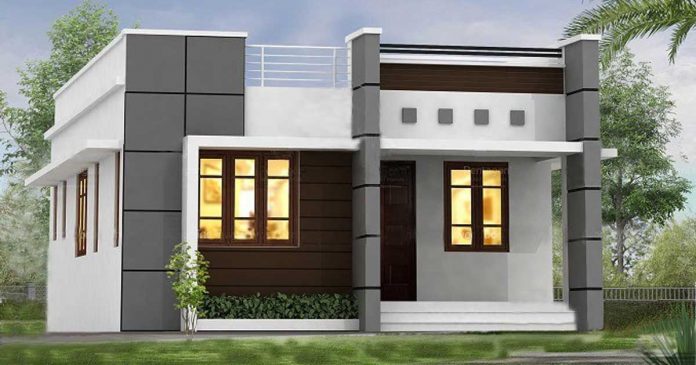 Many great traditions in art have a foundation in the art of one of the great ancient civilizations: Ancient Egypt, Mesopotamia, Persia, India, China, Ancient Greece, Rome, as well as Inca, Maya, and Olmec. Each of these centers of early civilization developed a unique and characteristic style in its art. Because of the size and duration of these civilizations, more of their art works have survived and more of their influence has been transmitted to other cultures and later times. Some also have provided the first records of how artists worked. For example, this period of Greek art saw a veneration of the human physical form and the development of equivalent skills to show musculature, poise, beauty, and anatomically correct proportions.

n the east, Islamic art’s rejection of iconography led to emphasis on geometric patterns, calligraphy, and architecture. Further east, religion dominated artistic styles and forms too. India and Tibet saw emphasis on painted sculptures and dance, while religious painting borrowed many conventions from sculpture and tended to bright contrasting colors with emphasis on outlines. China saw the flourishing of many art forms: jade carving, bronzework, pottery (including the stunning terracotta army of Emperor Qin, poetry, calligraphy, music, painting, drama, fiction, etc. Chinese styles vary greatly from era to era and each one is traditionally named after the ruling dynasty. So, for example, Tang dynasty paintings are monochromatic and sparse, emphasizing idealized landscapes, but Ming dynasty paintings are busy and colorful, and focus on telling stories via setting and composition. Japan names its styles after imperial dynasties too, and also saw much interplay between the styles of calligraphy and painting. Woodblock printing became important in Japan after the 17th century.

Modernism, the idealistic search for truth, gave way in the latter half of the 20th century to a realization of its unattainability. Theodor W. Adorno said in 1970, “It is now taken for granted that nothing which concerns art can be taken for granted any more: neither art itself, nor art in relationship to the whole, nor even the right of art to exist.” Relativism was accepted as an unavoidable truth, which led to the period of contemporary art and postmodern criticism, where cultures of the world and of history are seen as changing forms, which can be appreciated and drawn from only with skepticism and irony. Furthermore, the separation of cultures is increasingly blurred and some argue it is now more appropriate to think in terms of a global culture, rather than of regional ones.

Public buildings and monuments, secular and religious, by their nature normally address the whole of society, and visitors as viewers, and display to the general public has long been an important factor in their design. Egyptian temples are typical in that the most largest and most lavish decoration was placed on the parts that could be seen by the general public, rather than the areas seen only by the priests. Many areas of royal palaces, castles and the houses of the social elite were often generally accessible, and large parts of the art collections of such people could often be seen, either by anybody, or by those able to pay a small price, or those wearing the correct clothes, regardless of who they were, as at the Palace of Versailles, where the appropriate extra accessories (silver shoe buckles and a sword) could be hired from shops outside. 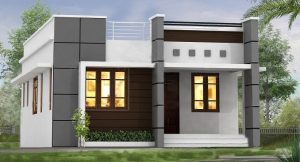 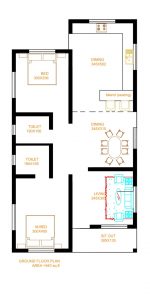