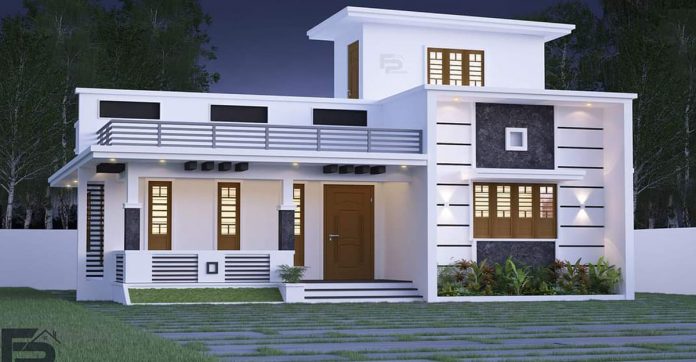 Some of the surveillance systems (such as the camera system that has its feed run through a facial recognition system mentioned above) can also have other uses besides countering criminal activity. For instance, it can help on retrieving runaway children, abducted or missing adults and mentally disabled people. Other supporters simply believe that there is nothing that can be done about the loss of privacy, and that people must become accustomed to having no privacy. As Sun Microsystems CEO Scott McNealy said: “You have zero privacy anyway. Get over it.

Some critics state that the claim made by supporters should be modified to read: “As long as we do what we’re told, we have nothing to fear.”. For instance, a person who is part of a political group which opposes the policies of the national government, might not want the government to know their names and what they have been reading, so that the government cannot easily subvert their organization, arrest, or kill them. Other critics state that while a person might not have anything to hide right now, the government might later implement policies that they do wish to oppose, and that opposition might then be impossible due to mass surveillance enabling the government to identify and remove political threats.

Further, other critics point to the fact that most people do have things to hide. For example, if a person is looking for a new job, they might not want their current employer to know this. Also if an employer wishes total privacy to watch over their own employee and secure their financial information it may become impossible, and they may not wish to hire those under surveillance.

Some point to the blurring of lines between public and private places, and the privatization of places traditionally seen as public (such as shopping malls and industrial parks) as illustrating the increasing legality of collecting personal information.Traveling through many public places such as government offices is hardly optional for most people, yet consumers have little choice but to submit to companies’ surveillance practices.Surveillance techniques are not created equal; among the many biometric identification technologies, for instance, face recognition requires the least cooperation. 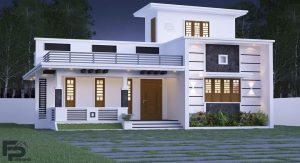 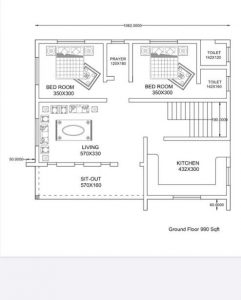