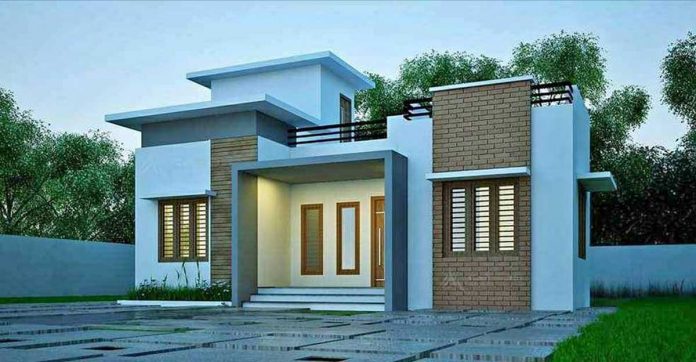 The geometric designs and heavy lines seem to be adapted from the area’s textile and weaving patterns. “In contrast with the sobriety of architecture and decoration in the rest of Arabia, exuberant color and ornamentation characterize those of Asir. The painting extends into the house over the walls and doors, up the staircases, and onto the furniture itself. When a house is being painted, women from the community help each other finish the job. The building then displays their shared taste and knowledge. Mothers pass these on to their daughters.

This artwork is based on a geometry of straight lines and suggests the patterns common to textile weaving, with solid bands of different colors. Certain motifs reappear, such as the triangular mihrab or ‘niche’ and the palmette. In the past, paint was produced from mineral and vegetable pigments. Cloves and alfalfa yielded green. Blue came from the indigo plant. Red came from pomegranates and a certain mud. Paintbrushes were created from the tough hair found in a goat’s tail. Today, however, women use modern manufactured paint to create new looks, which have become an indicator of social and economic change.

Women in the Asir province often complete the decoration and painting of the house interior. “You could tell a family’s wealth by the paintings,” Um Abdullah says: “If they didn’t have much money, the wife could only paint the motholath,” the basic straight, simple lines, in patterns of three to six repetitions in red, green, yellow and brown.” When women did not want to paint the walls themselves, they could barter with other women who would do the work. Several Saudi women have become famous as majlis painters, such as Fatima Abou Gahas.

The interior walls of the home are brightly painted by the women, who work in defined patterns with lines, triangles, squares, diagonals and tree-like patterns. “Some of the large triangles represent mountains. Zigzag lines stand for water and also for lightning. Small triangles, especially when the widest area is at the top, are found in pre-Islamic representations of female figures. That the small triangles found in the wall paintings in ‘Asir are called banat may be a cultural remnant of a long-forgotten past. 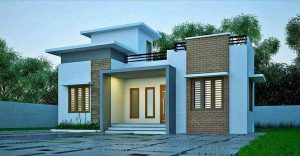 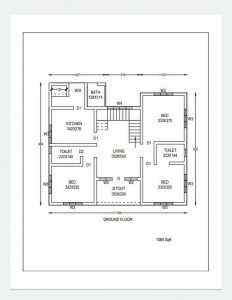