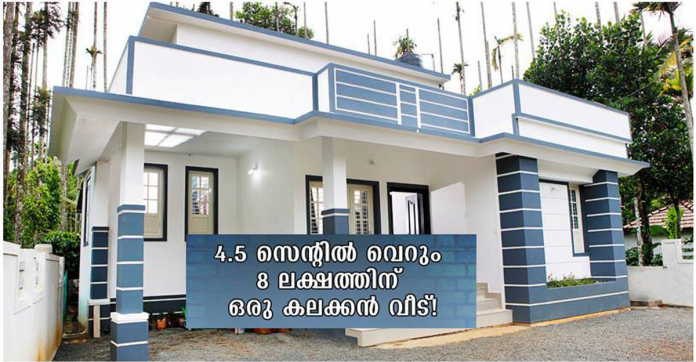 Criminals may use surveillance cameras to monitor the public. For example, a hidden camera at an ATM can capture people’s PINs as they are entered, without their knowledge. The devices are small enough not to be noticed, and are placed where they can monitor the keypad of the machine as people enter their PINs. Images may be transmitted wirelessly to the criminal. Even lawful surveillance cameras sometimes have their data go into the hands of people who have no legal right to receive it.

Project SCRAM is a policing effort by the Halton Regional Police Service to register and help consumers understand the complex issues of privacy and safety that confront households when dealing with installations of home security systems. “The SCRAM program enables community members to voluntarily identify and register their residential video surveillance equipment through a simple, secure, confidential, online form.” It has not been extended to commercial businesses. A wide-ranging effort to provide registration and monitoring of home security and systems. “Security camera registration and monitoring is a community-based crime prevention opportunity and investigative tool that enlists the help of residents and can help prevent crime on three levels.

The number of CCTV cameras equipped with facial biometrics in Moscow’s public surveillance network is set to grow by 70 times from the current 1,500 to 105,000 by the end of the year. The CCTV system in Moscow can now recognise faces, using an algorithm based on neural networks. City camera recordings are analysed in real time. Faces on the screen are scanned and can be checked against several data bases, such as the police data base, to identify a suspect. This analytical system can also help police recreate a suspect’s movements around the city.

Proponents of CCTV cameras argue that cameras are effective at deterring and solving crime, and that appropriate regulation and legal restrictions on surveillance of public spaces can provide sufficient protections so that an individual’s right to privacy can reasonably be weighed against the benefits of surveillance. However, anti-surveillance activists have held that there is a right to privacy in public areas. Furthermore, while it is true that there may be scenarios wherein a person’s right to public privacy can be both reasonably and justifiably compromised, some scholars have argued that such situations are so rare as to not sufficiently warrant the frequent compromising of public privacy rights that occurs in regions with widespread CCTV surveillance. 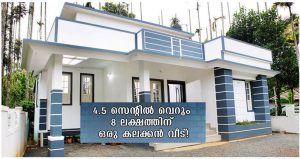 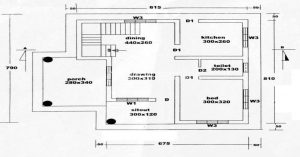