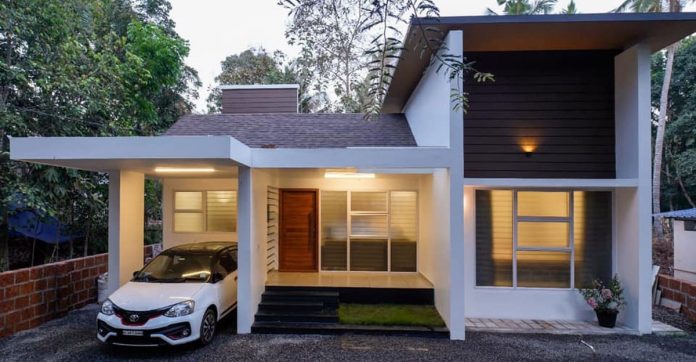 The Internet works in part because of protocols that govern how the computers and routers communicate with each other. The nature of computer network communication lends itself to a layered approach where individual protocols in the protocol stack run more-or-less independently of other protocols. This allows lower-level protocols to be customized for the network situation while not changing the way higher-level protocols operate. A practical example of why this is important is because it allows an Internet browser to run the same code regardless of whether the computer it is running on is connected to the Internet through an Ethernet or Wi-Fi connection.

For the Internet, the physical medium and data link protocol can vary several times as packets traverse the globe. This is because the Internet places no constraints on what physical medium or data link protocol is used. This leads to the adoption of media and protocols that best suit the local network situation. In practice, most intercontinental communication will use the Asynchronous Transfer Mode (ATM) protocol (or a modern equivalent) on top of optic fiber. This is because for most intercontinental communication the Internet shares the same infrastructure as the public switched telephone network.

At the transport layer, most communication adopts either the Transmission Control Protocol (TCP) or the User Datagram Protocol (UDP). TCP is used when it is essential every message sent is received by the other computer whereas UDP is used when it is merely desirable. With TCP, packets are retransmitted if they are lost and placed in order before they are presented to higher layers. With UDP, packets are not ordered nor retransmitted if lost. Both TCP and UDP packets carry port numbers with them to specify what application or process the packet should be handled

Voice over Internet Protocol (VoIP) allows data packets to be used for synchronous voice communications. The data packets are marked as voice type packets and can be prioritized by the network administrators so that the real-time, synchronous conversation is less subject to contention with other types of data traffic which can be delayed (i.e. file transfer or email) or buffered in advance (i.e. audio and video) without detriment.

That prioritization is fine when the network has sufficient capacity for all the VoIP calls taking place at the same time and the network is enabled for prioritization i.e. a private corporate style network, but the Internet is not generally managed in this way and so there can be a big difference in the quality of VoIP calls over a private network and over the public Internet. 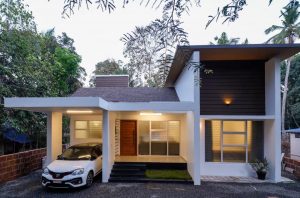 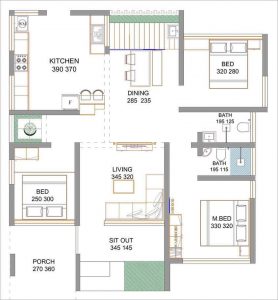