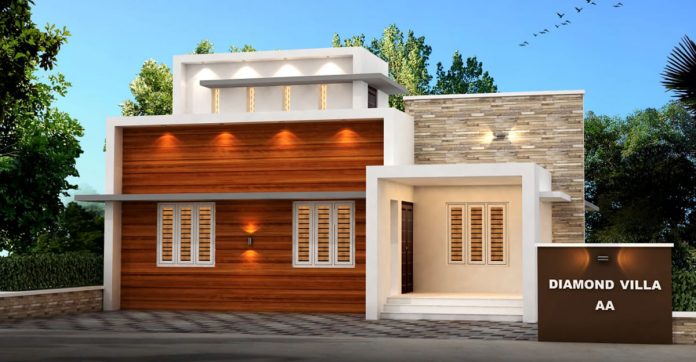 In the example above, the “free space channel” has been divided into communications channels according to frequencies, and each channel is assigned a separate frequency bandwidth in which to broadcast radio waves. This system of dividing the medium into channels according to frequency is called “frequency-division multiplexing”. Another term for the same concept is “wavelength-division multiplexing”, which is more commonly used in optical communications when multiple transmitters share the same physical medium. 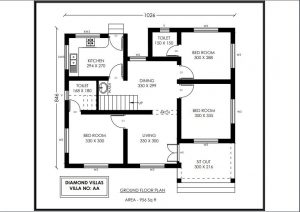