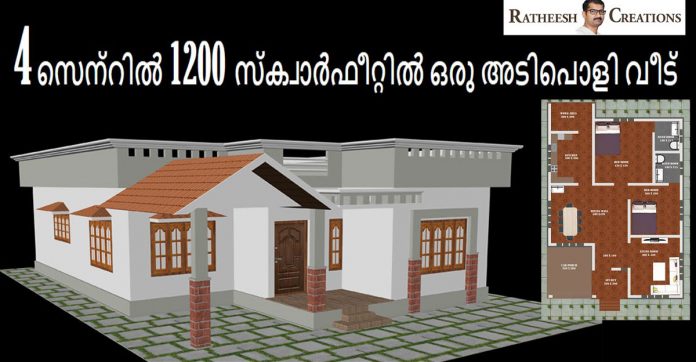 The second half of the nineteenth century saw the creation of large “Villenkolonien” in the German speaking countries, wealthy residential areas that were completely made up of large mansion houses and often built to an artfully created masterplan. Also many large mansions for the wealthy German industrialists were built, such as Villa Hügel in Essen. The Villenkolonie of Lichterfelde West in Berlin was conceived after an extended trip by the architect through the South of England. Representative historicist mansions in Germany include the Heiligendamm and other resort architecture mansions at the Baltic Sea, Rose Island and King’s House on Schachen in the Bavarian Alps,

The villa concept lived and lives on in the haciendas of Latin America and the estancias of Brazil and Argentina. The oldest are original Portuguese and Spanish Colonial architecture; followed after independences in the Americas from Spain and Portugal, by the Spanish Colonial Revival style with regional variations. In the 20th century International Style villas were designed by Roberto Burle Marx, Oscar Niemeyer, Luis Barragán, and other architects developing a unique Euro-Latin synthesized aesthetic.

In Cambodia, “villa” is used as a loanword in the local language of Khmer, and is generally used to describe any type of detached townhouse that features yard space. The term doesn’t apply to any particular architectural style or size, the only features that distinguish a Khmer villa from another building are the yard space and being fully detached. The terms “twin-villa” and “mini-villa” have been coined meaning semi-detached and smaller versions respectively. Generally, these would be more luxurious and spacious houses than the more common row houses. The yard space would also typically feature some form of garden, trees or greenery. Generally, these would be properties in major cities, where there is more wealth and hence more luxurious houses.

Today, the term “villa” is often applied to vacation rental properties. In the United Kingdom the term is used for high quality detached homes in warm destinations, particularly Florida and the Mediterranean. The term is also used in Pakistan, and in some of the Caribbean islands such as Jamaica, Saint Barthélemy, Saint Martin, Guadeloupe, British Virgin Islands, and others. It is similar for the coastal resort areas of Baja California Sur and mainland Mexico, and for hospitality industry destination resort “luxury bungalows” in various worldwide locations.