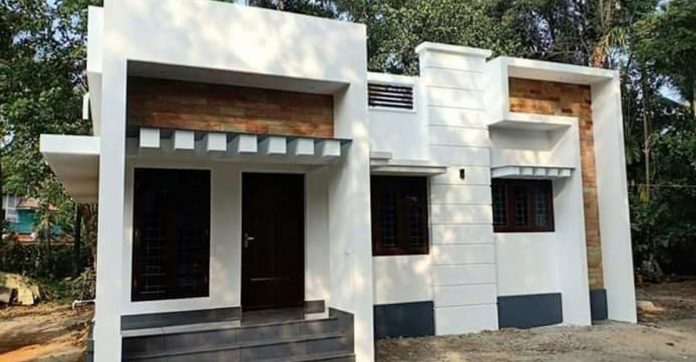 The term “spiral” has a more narrow definition in a mathematical context, as a mathematical spiral lies in a single plane and moves towards or away from a central point. The mathematical term for motion where the locus remains at a fixed distance from a fixed line whilst moving in a circular motion about it is “helical”. The presence or otherwise of a central pole does not affect the terminology applied to the design of the structure.

When used in Roman architecture spiral stairs were generally restricted to elite structures. They were then adopted into Christian ecclesiastic architecture.There is a common misconception that spiral staircases in castles rose in a clockwise direction to hinder right-handed attackers. While clockwise spiral staircases are more common in castles than anti-clockwise, they were even more common in medieval structures without a military role such as religious buildings.

Studies of spiral stairs in castle have concluded that “the role and position of spirals in castles … had a much stronger domestic and status role than a military function” and that “there are sufficient examples of anticlockwise stairs in Britain and France in [the 11th and 12th centuries] to indicate that the choice must have depended both on physical convenience and architectural practicalities and there was no military ideology that demanded clockwise staircases in the cause of fighting efficiency or advantage”.

Developments in manufacturing and design have led to the introduction of kit form spiral stairs. Steps and handrails can be bolted together to form a complete unit. These stairs can be made out of steel, timber, concrete or a combination of materials.Helical or circular stairs do not have a central pole and there is a handrail on both sides. These have the advantage of a more uniform tread width when compared to the spiral staircase. Such stairs may also be built around an elliptical or oval planform. 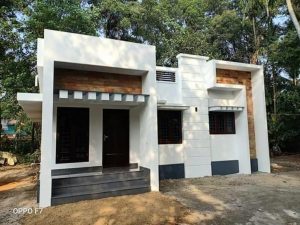 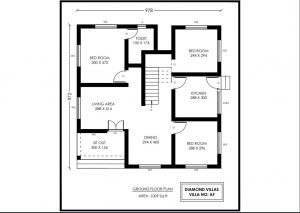 Laws for Make a Building