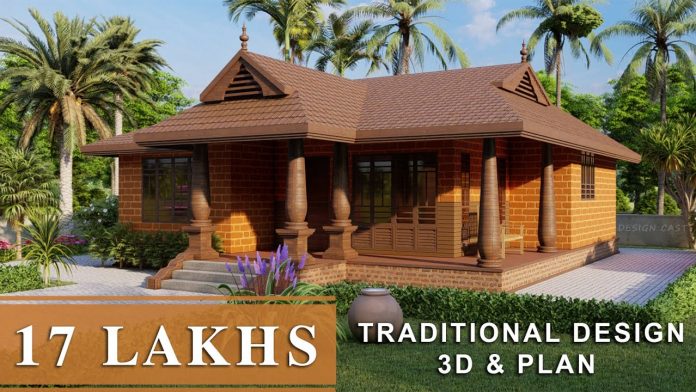 A term for the vertical posts that hold up the handrail. Sometimes simply called guards or spindles. Treads often require two balusters. The second baluster is closer to the riser and is taller than the first. The extra height in the second baluster is typically in the middle between decorative elements on the baluster. That way the bottom decorative elements are aligned with the tread and the top elements are aligned with the railing angle.

For stairs with an open concept upper floor or landing, the upper floor is functionally a balcony. For a straight flight of stairs, the balcony may be long enough to require multiple newels to support the length of railing. In modern homes, it is common to have hardwood floors on the first floor and carpet on the second. The homeowner should consider using hardwood nosing in place of carpet. Should the carpet be subsequently replaced with hardwood, the balcony balustrade may have to be removed to add the nosing.