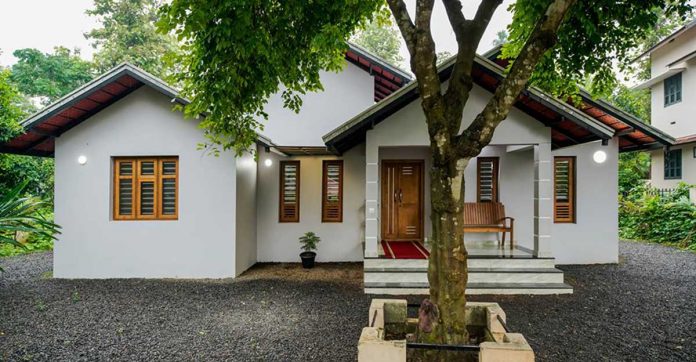 In species which show a distinct difference between heartwood and sapwood the natural color of heartwood is usually darker than that of the sapwood, and very frequently the contrast is conspicuous (see section of yew log above). This is produced by deposits in the heartwood of chemical substances, so that a dramatic color variation does not imply a significant difference in the mechanical properties of heartwood and sapwood, although there may be a marked biochemical difference between the two.

Some experiments on very resinous longleaf pine specimens indicate an increase in strength, due to the resin which increases the strength when dry. Such resin-saturated heartwood is called “fat lighter”. Structures built of fat lighter are almost impervious to rot and termites; however they are very flammable. Stumps of old longleaf pines are often dug, split into small pieces and sold as kindling for fires. Stumps thus dug may actually remain a century or more since being cut. Spruce impregnated with crude resin and dried is also greatly increased in strength thereby.

Since the latewood of a growth ring is usually darker in color than the earlywood, this fact may be used in visually judging the density, and therefore the hardness and strength of the material. This is particularly the case with coniferous woods. In ring-porous woods the vessels of the early wood often appear on a finished surface as darker than the denser latewood, though on cross sections of heartwood the reverse is commonly true. Otherwise the color of wood is no indication of strength.

Abnormal discoloration of wood often denotes a diseased condition, indicating unsoundness. The black check in western hemlock is the result of insect attacks. The reddish-brown streaks so common in hickory and certain other woods are mostly the result of injury by birds. The discoloration is merely an indication of an injury, and in all probability does not of itself affect the properties of the wood. Certain rot-producing fungi impart to wood characteristic colors which thus become symptomatic of weakness; however an attractive effect known as spalting produced by this process is often considered a desirable characteristic. Ordinary sap-staining is due to fungal growth, but does not necessarily produce a weakening effect. 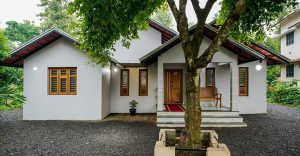 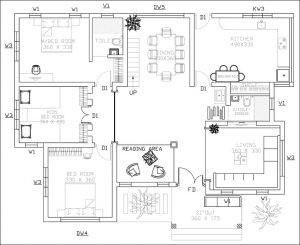 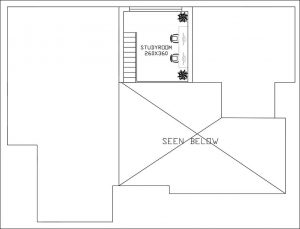