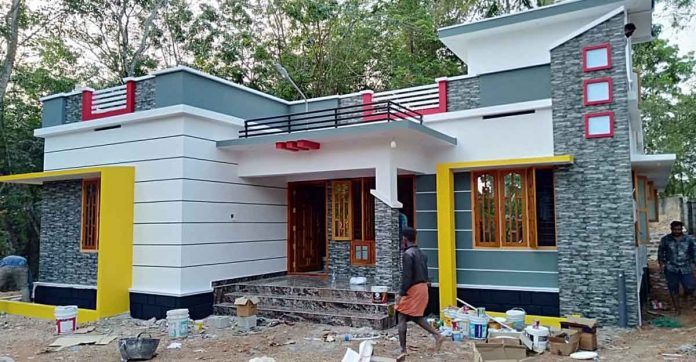 Wood is sometimes defined as only the secondary xylem in the stems of trees, or it is defined more broadly to include the same type of tissue elsewhere such as in the roots of trees or shrubs. In a living tree it performs a support function, enabling woody plants to grow large or to stand up by themselves. It also conveys water and nutrients between the leaves, other growing tissues, and the roots. Wood may also refer to other plant materials with comparable properties, and to material engineered from wood, or wood chips or fiber.

As of 2005, the growing stock of forests worldwide was about 434 billion cubic meters, 47% of which was commercial. As an abundant, carbon-neutral renewable resource, woody materials have been of intense interest as a source of renewable energy. In 1991 approximately 3.5 billion cubic meters of wood were harvested. Dominant uses were for furniture and building construction.

Wood, in the strict sense, is yielded by trees, which increase in diameter by the formation, between the existing wood and the inner bark, of new woody layers which envelop the entire stem, living branches, and roots. This process is known as secondary growth; it is the result of cell division in the vascular cambium, a lateral meristem, and subsequent expansion of the new cells. These cells then go on to form thickened secondary cell walls, composed mainly of cellulose, hemicellulose and lignin.

If there are differences within a growth ring, then the part of a growth ring nearest the center of the tree, and formed early in the growing season when growth is rapid, is usually composed of wider elements. It is usually lighter in color than that near the outer portion of the ring, and is known as earlywood or springwood. The outer portion formed later in the season is then known as the latewood or summerwood. However, there are major differences, depending on the kind of wood (see below). If a tree grows all its life in the open and the conditions of soil and site remain unchanged, it will make its most rapid growth in youth, and gradually decline. 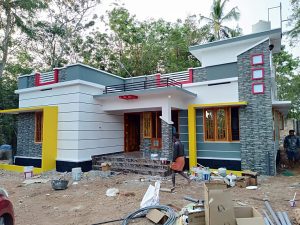 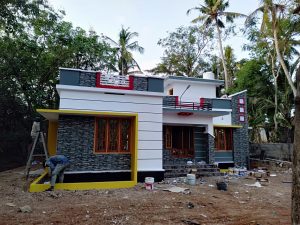 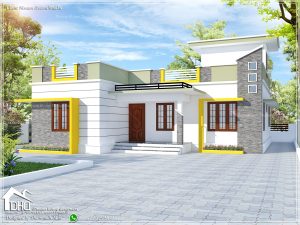 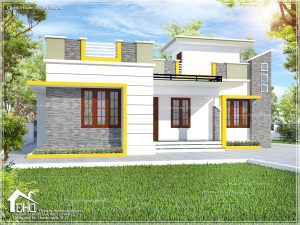 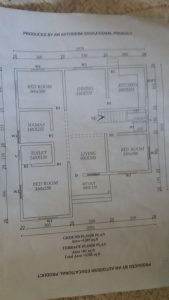