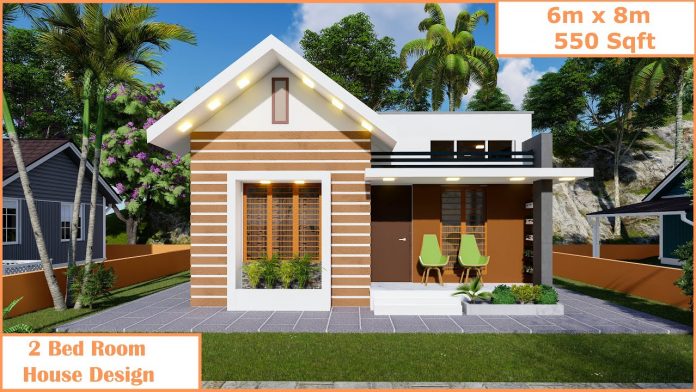 Brazilian and Scandinavian architects were very influential at this time, with a style characterized by clean simplicity and integration with nature. Like many of Wright’s designs, Mid-century architecture was frequently employed in residential structures with the goal of bringing modernism into America’s post-war suburbs. This style emphasized creating structures with ample windows and open floor plans, with the intention of opening up interior spaces and bringing the outdoors in. Many Mid-century houses utilized then-groundbreaking post and beam architectural design that eliminated bulky support walls in favor of walls seemingly made of glass.

The company was one of the numerous California pottery manufacturers that had their heyday in post-war US, and produced Mid-Century modern ceramic dish-ware. Edith Heath’s “Coupe” line remains in demand and has been in constant production since 1948, with only periodic changes to the texture and color of the glazes.