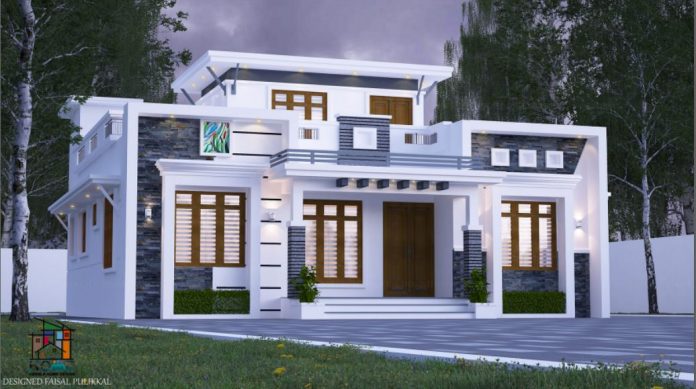 The central feature of verbs in Tagalog and other Philippine languages is the trigger system, often called voice or focus. In this system, the thematic relation of the noun marked by the direct-case particle is encoded in the verb.In its default unmarked form, the verb triggers a reading of the direct noun as the patient of the clause. In its second most common form it triggers the noun as the agent of the clause. Other triggers are location, beneficiary, instrument, reason, direction, and the reciprocal.